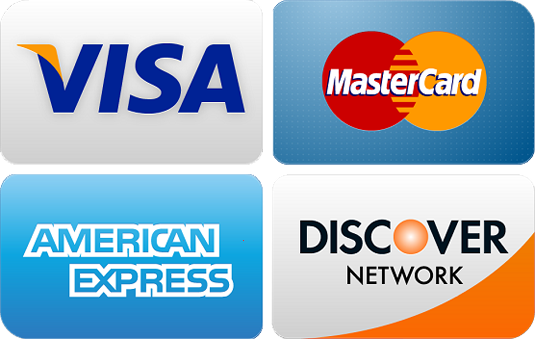 A new online poll by Survation on behalf of the Daily Record has found that 1 in 5 Scots have been a victim of a scam and nearly a third know someone who has also been a scam victim.

Survation’s results also show regional differences. In the Mid Scotland and Fife region, over a quarter (28%) of respondents in the area had been a scam victim, making it the largest area for scams, compared to the central Scotland region which recorded the lowest rate at 14%.

Scots feel confident that they have a good awareness of the various types of scams out there. 28% of Scots answered “very aware” when asked about the different types of scams, with 14% answering “extremely aware”. – Scots also seem confident about their ability to spot and avoid becoming a victim of a scam. On Survation’s confidence scale, where 0 is not at all confident and 10 is extremely confident, the mean score across Scotland was 6.8. There was also a slight gender gap with the average mean score for men coming in at 7.1 compared to 6.5 for women.