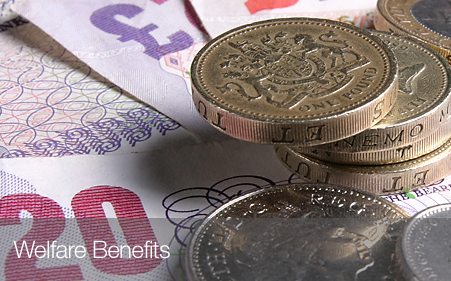 In a poll by Survation for Daily Star Sunday, the general public have been found to be in agreement with the principle of the Government proposal to introduce a cap or limit on the amount of welfare benefits that one family can claim in one year.

Asked whether they agreed or disagreed with the principle of a welfare benefits cap, an overwhelming 71% of those surveyed agreed, versus only 14% disagreeing (the balance don’t know / neither).

Survation interviewed 1002 people online between January 25th and January 27th. Data were weighted to be representative of the UK population.