Young people find it as easy to purchase cannabis as alcohol 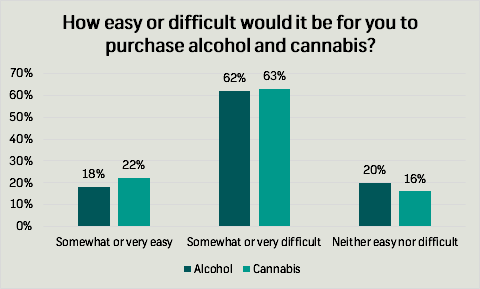 Just under half (44 percent) of the teenagers who have tried cannabis think it is easy to procure, and a similar proportion (45 percent) had first purchased it when they were younger than 16. Among all respondents, 23 percent thought people selling cannabis in their local area could best be described as under 18, while the figure for those who had tried the drug was slightly higher at 29 percent. A quarter (24 percent) of those 17 year olds who had tried cannabis said they had been encouraged to sell it or had been given it to sell. One in three (35 percent) said their use of cannabis had made them feel worried or down. 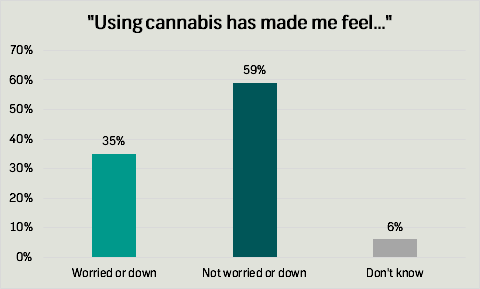 Survation conducted an online poll of 1035 16-17 year olds in the UK on behalf of Volteface. Fieldwork was conducted 2nd-14th May 2018. Data tables can be found here.