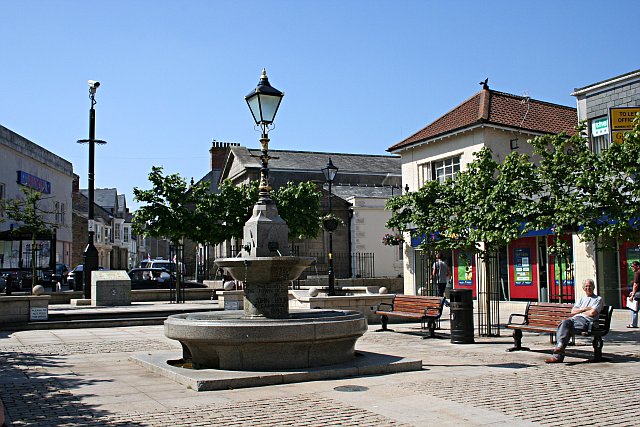 Survation on behalf of the University of Exeter interviewed 500 residents of Camborne & Redruth constituency by telephone about their voting intentions and other political issues. Fieldwork was carried out on 25th November 2014.

Without candidates’ names prompted (with change in brackets since the 2010 general election):

With candidates’ names prompted (with change in brackets since the 2010 general election):

60% of the residents of Camborne & Redruth told Survation they would support more power over local decisions being transferred to Cornwall, compared to 19% who said they would oppose such devolution.

49% of residents told Survation they would support the creation of a Cornish assembly, while 31% said they would oppose it.

Data were weighted by age, gender and ward to the profile of all Camborne & Redruth residents aged 18+. Survation is a member of the British Polling Council and abides by its rules. Data tables are available here.