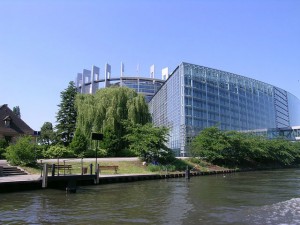 What may be interesting is that as part of this poll, we also updated European Parliament election voting intention which had a separate likelihood to vote adjustment. This will likely be the last published UK EP election poll of 2013.

There have been strangely few EP election polls this year – despite huge interest in the results, usually with a media focus on UKIP “likely topping the poll”.  Polling so far does not show UKIP yet poised to win at this stage (we believe the ComRes/Open Europe figures  showing UKIP 4% ahead of Labour in May was due to something like a poll scripting error).

Our latest figures are as follows:

These figures are not strictly comparable to our previous EP election poll as it did not include a separate likelihood to vote turnout weight.

Data tables for the voting intention part of this poll can be viewed here:

We hope you are having a Happy Christmas period and we look forward to what should be a very exciting political 2014.