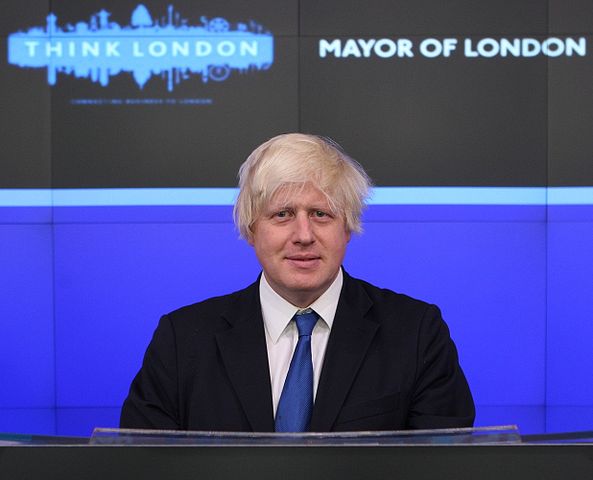 In our recent post-Budget poll for the Mail on Sunday, we took a look at people’s views on some of the key figures in the Conservative party. The results shed light on Boris Johnson’s prospects as leader of the Conservative Party.

Previous Survation polling from 2013 suggested that the prospect of Johnson rather than David Cameron as Conservative leader would increase the Conservative Party’s share of the vote. Our most recent findings suggest this ‘Boris Premium’ is wearing off.

Boris Johnson enjoys a considerable lead over other prominent Conservative politicians in terms of who the public thinks would be best to succeed Cameron (28%). Support for Boris is even stronger among those who intend to vote Conservative (32%).

Which of the following do you think would be best to succeed David Cameron as Conservative Party Leader?

Cameron’s support is even greater among Conservative supporters who back Cameron over Johnson 48% to 14%. This suggests a reversal in Johnson’s fortunes and a decline in his standing as a potential party leader.

With speculation about a possible return to the House of Commons, Johnson may be further discouraged by the fact that, when asked when they thought he should return, if ever, nearly 1 in 4 people we polled said ‘never’. On the other hand, 1 in 5 think that he should try and do so at the next general election, with 45% (and 63% of Conservative voters) saying he should return once his term as mayor ends in 2016.

We also asked the public to indicate which characteristics they associate with different politicians. Whilst over two thirds of people describe Johnson as likeable, fewer than half say the same about Cameron. Johnson is also more than twice as likely than Cameron to be described as having a ‘common touch’. But Cameron does better when it comes to appearing statesmanlike (46% to Johnson’s 26%) and being able to make tough decisions (55% to Johnson’s 43%).

Taking only those who intend to vote Conservative, the picture is even more favourable to Cameron. The Prime Minister closes the gap in likeability, overtakes Johnson in trustworthiness, and extends his lead in appearing statesmanlike and being able to make tough decisions. In fact, Cameron leads Johnson on all counts except for likeability and the common touch.

(only those intending to vote Conservative in the next general election)

While Johnson may currently lack any serious rivals should the leadership become vacant, the view that his leadership would boost Conservative Party support is no longer compelling.