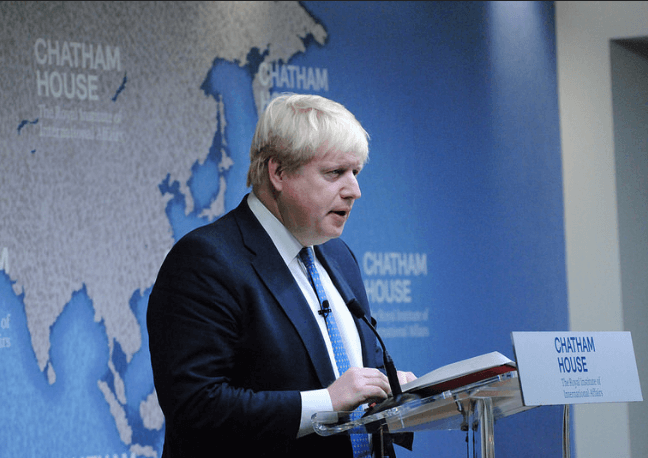 “The polling shows the public are largely unconcerned over revelations regarding Johnson’s private life, and marginally prefer his Brexit plans over Theresa May’s – small comfort for Boris and his supporters.

Despite the Prime Minister’s poor favourability ratings and the public’s clear view that Brexit negotiations are going badly,  Boris Johnson, on the evidence, would not appear to be the candidate to improve the fortunes of the Conservative party.”

All polls are subject to a wide range of potential sources of error. On the basis of the historical record of the polls at recent general elections, there is a 9 in 10 chance that the true value of a party’s support lies within 4 points of the estimates provided by this poll, and a 2 in 3 chance that they lie within 2 points.

Would you like to have your own views represented in Survation’s research work? Survation’s paid consumer opinion panel is now live. Simply go to

https://panel.survation.com/ – register and we’ll credit your account with 50 points for simply confirming your email and allocate 100 points for taking a very short survey. Points convert to cash you can withdraw each time you reach the equivalent of £50.