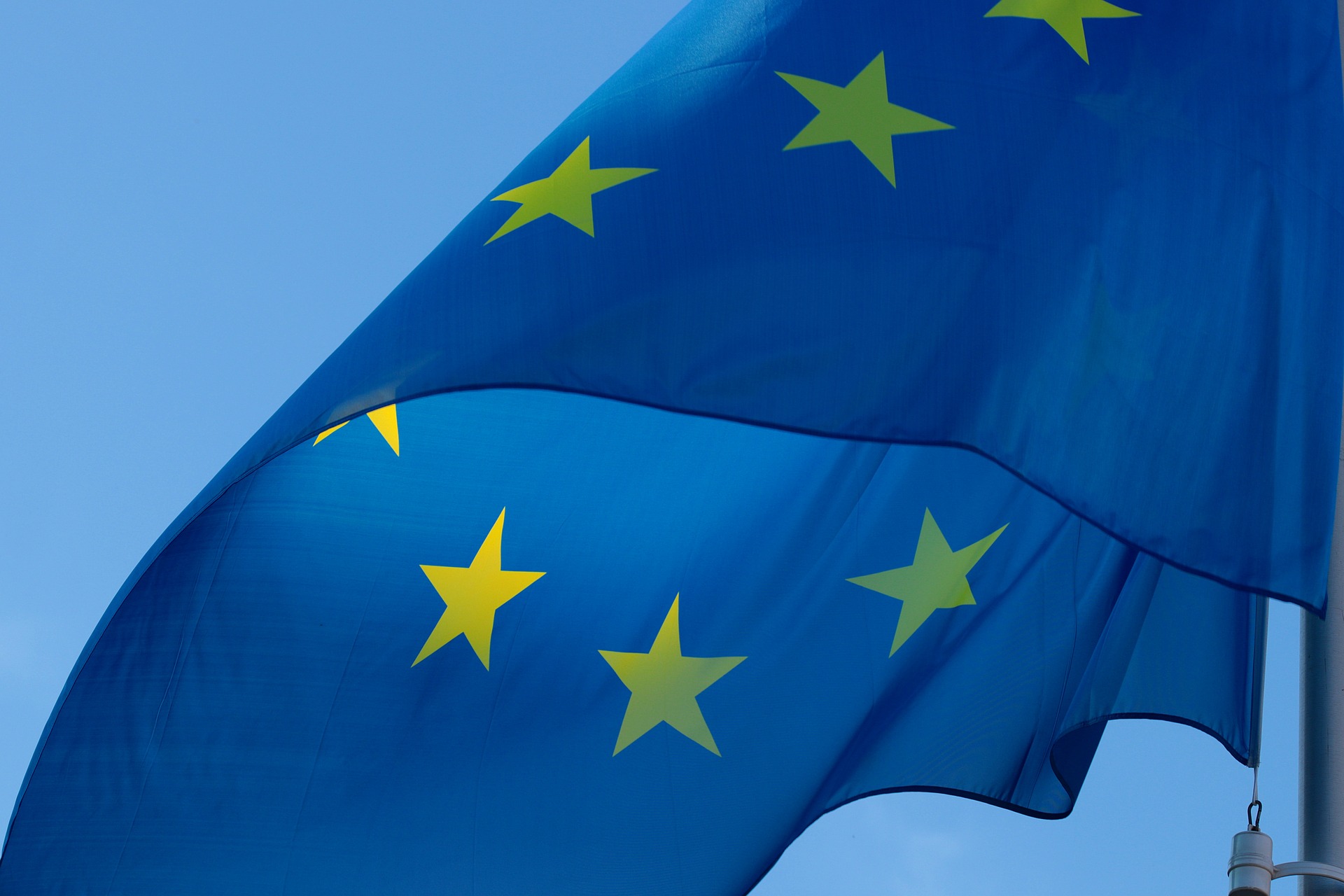 New large sample research for a Brexit special on Channel 4.

Ahead of a live discussion programme tonight on Channel 4, “Brexit: What The Nation Really Thinks”,  we interviewed 20,000 people online, across every constituency in the UK, from October 20th – November 2nd. It is by far the biggest independent survey of its kind on Brexit,  and will also include new analysis by Survation and Dr. Chris Hanretty of Royal Holloway, University of London using a tool called multilevel regression and post-stratification (MRP).

The headline findings will be revealed on Channel 4 on Monday 5th November at 8pm, and will be analysed by Sir John Curtice.

Confirmed politicians for the debate include:

We’re releasing one of the programme’s findings today – public attitudes to potential referendum options for a vote on the terms of Brexit.

1) Accepting the deal or Remaining in the EU

2) Accepting the deal or Leaving the EU without a deal

The overall results were as follows:

Table 1. If the UK and the EU agree a deal on the terms of Brexit, would you support or oppose holding a referendum in which voters were asked to choose between: 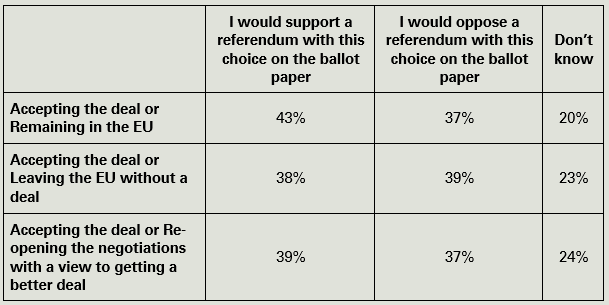 Table 2 (By 2016 Referendum vote). If the UK and the EU agree a deal on the terms of Brexit, would you support or oppose holding a referendum in which voters were asked to choose between: 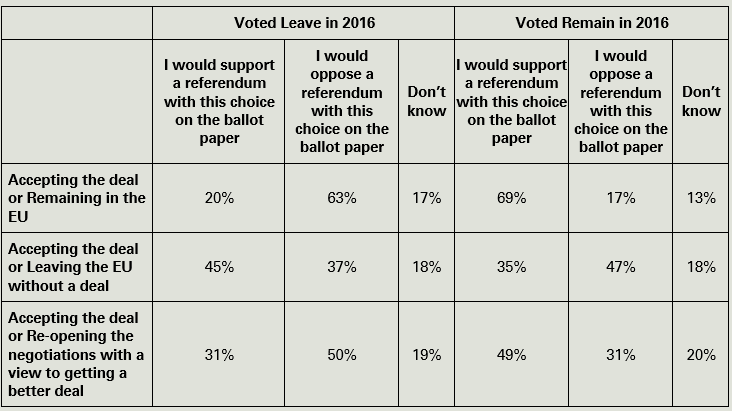 Full data tables for the questions above can be viewed here:

The analysis of questions put to the nation includes topics such as:

Have opinions changed since the referendum? MRP Analysis

A key feature of the programme will be a special analysis by Survation and Dr. Chris Hanretty of Royal Holloway, University of London. Using a tool called multilevel regression and post-stratification (MRP) the survey data, collected across every constituency in the UK, will allow the programme to show the state of leave /remain opinion in every local authority. These results will be compared to the actual local authority level leave/remain results from the 2016 referendum to track any change by local authority and region.

Modelled MRP results for opinion in every local authority and region will also be available for attitudes to:

Full data tables for the deal referendum questions in this post can be found here:

More information on MRP modelling can be found here:

If you are interested in commissioning a piece of research which uses the MRP technique or to learn more about Survation’s polling capabilities, please contact Harry Mason on 020 3818 96612 or John Gibb on 020 3818 9661 or email researchteam@survation.com.