British Muslims retain strong link to Labour, but leadership ratings lag those of the party.

Conducted by Survation on behalf of the Labour Muslim Network

Survation conducted polling among British Muslims via telephone, data was weighted to targets from Office for National Statistics to be representative of British Muslims overall. 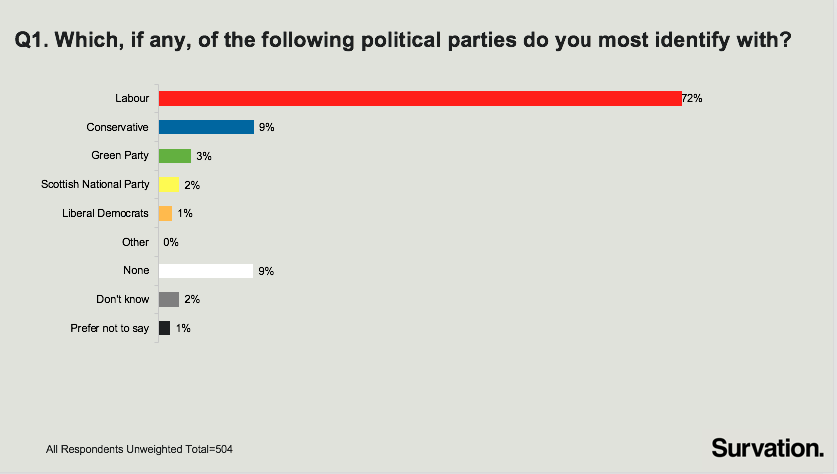 77% of British Muslims that told Survation they voted in the May 2021 elections, voted Labour, while this recent set of elections in Great Britain are not directly comparable, this was lower than the 86% who said they had voted for the party at the 2019 General Election 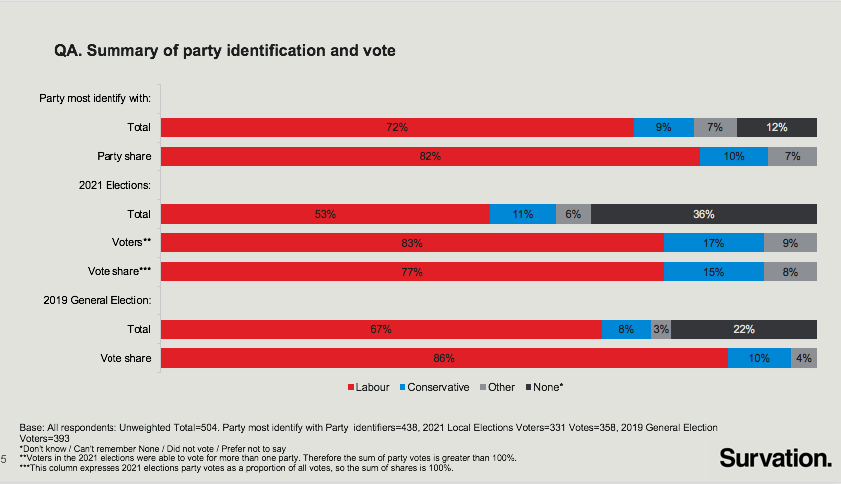 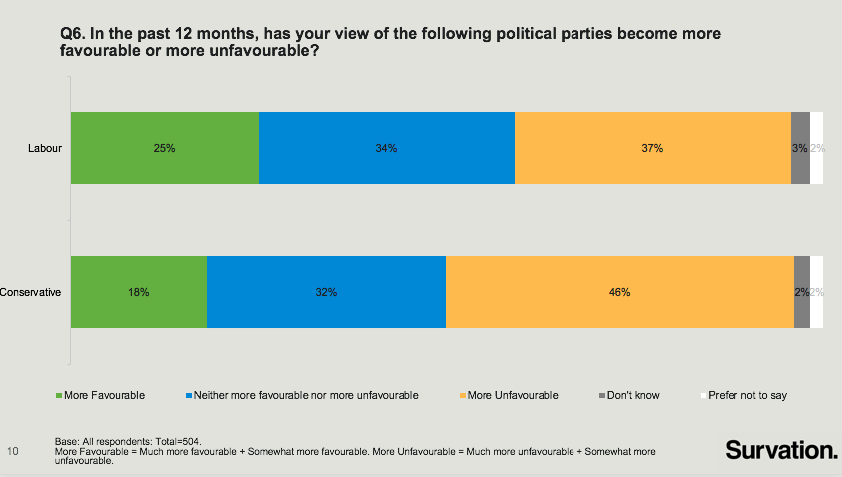 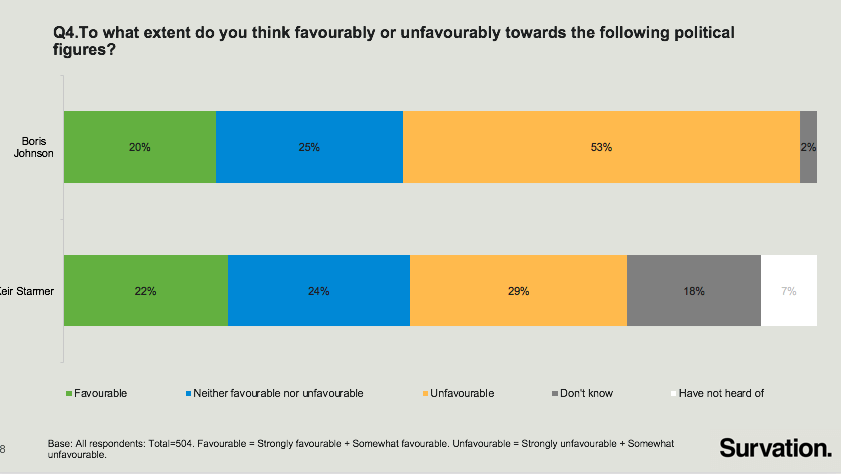 Of concern to Labour, among British Muslims that voted Labour in 2019, Keir Starmer is rated -4% (favourable – unfavourable). In comparison, figures for general population Labour 2019 voters in Survation’s most recent polling* was +32%

Among Muslim Labour 2019 voters, the Labour party currently enjoy  a +53% (favourable – unfavourable), among British Muslims generally, Labour are +42% on this measure. 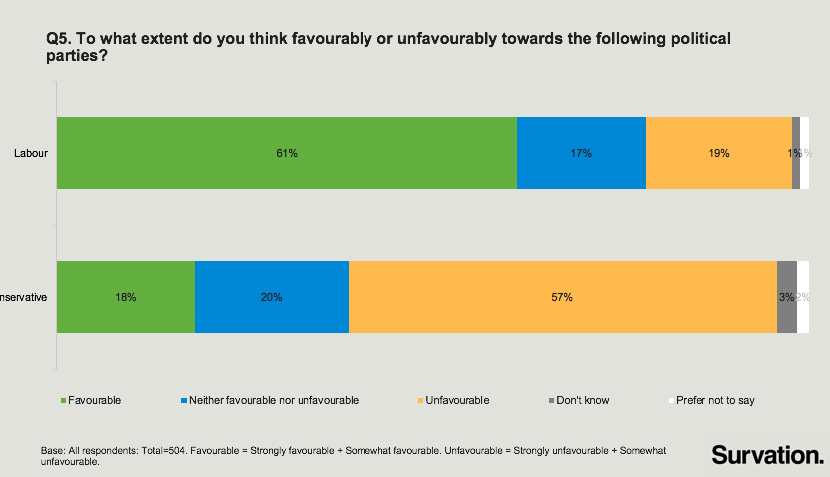 Because only a sample of the full population was interviewed, all results are subject to margin of error, meaning that not all differences are statistically significant. For example, in a question where 50% (the worst case scenario as far as margin of error is concerned) gave a particular answer, given the sample of 504 it is 95% certain that the ‘true’ value will fall within the range of 4.4% from the sample result. Subsamples from the cross-breaks will be subject to higher margin of error, conclusions drawn from crossbreaks with very small sub-samples should be treated with caution.