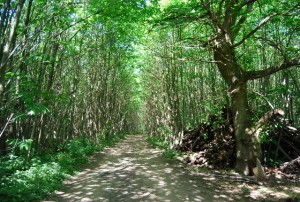 A new poll by Survation of the UK public finds wide support for policies and personal changes that could help reduce greenhouse gas emissions.

With Extinction Rebellion continuing to protest and draw attention to climate change, we decided to see whether the British public support their demand for the UK to reduce greenhouse emissions to zero by 2025 instead of the current target of 2050. 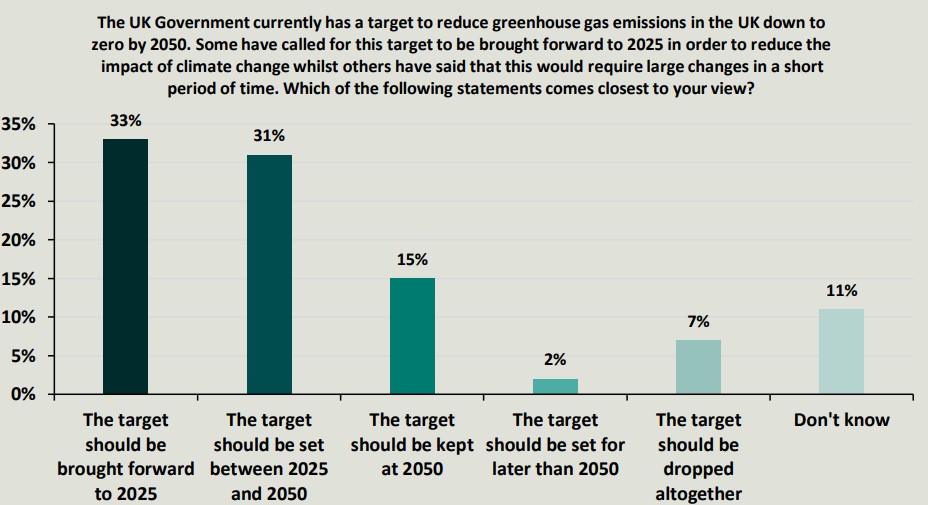 The majority of participants (80%) agreed that the reduction of greenhouse gas emissions should be reached by 2050 at the latest. In fact, one third of the respondents (33%) even supported Extinction Rebellion’s demand to bring the target forward to 2025 in order to fight climate change. A further 31% polled stated that the target should be set between 2025 and 2050, whereas 15% agreed with the current target of the UK Government to reduce greenhouse gas emissions down to zero by 2050. 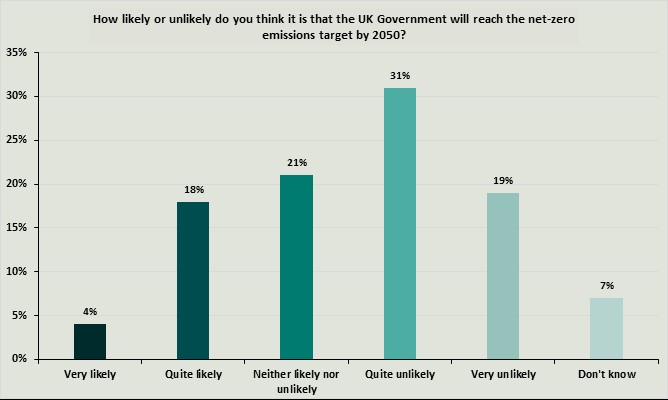 Despite nearly two thirds wanting the target to be brought forward, when asked about their opinion on how likely it was that the UK Government was going to be able to reach the 2050 target, half of the respondents believed that it was unlikely – with 31% indicating that it was ‘Quite Unlikely’ and another 19% saying that it was ‘Very Unlikely’.

On the other hand, only 4% believed that it was ‘Very likely’ and 18% ‘Quite likely’. Additionally, a significant percentage (21%) of participants didn’t have a defined inclination stating that it was ‘Neither likely nor unlikely’ and only 7% of them didn’t know.

Most respondents willing to make personal changes to support fight against climate change, unless it would require them to become vegetarian or vegan 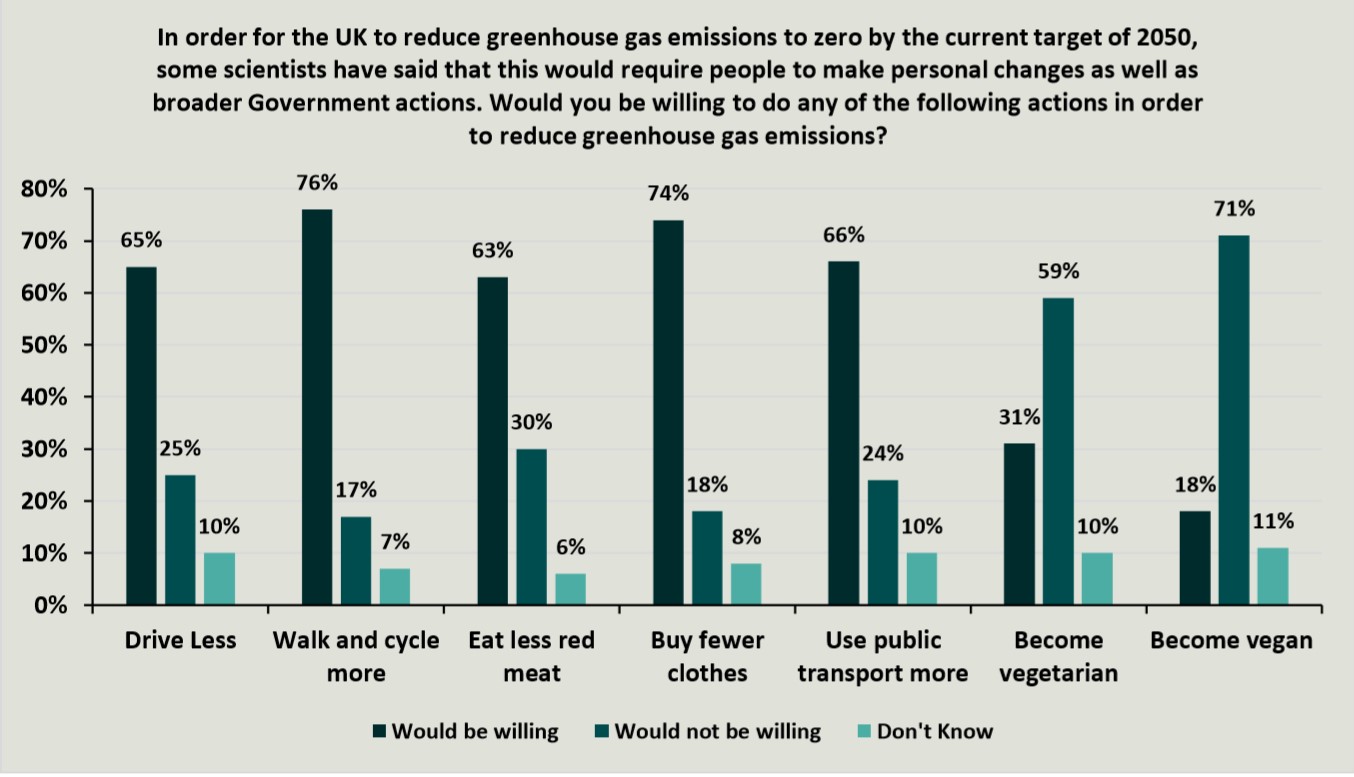 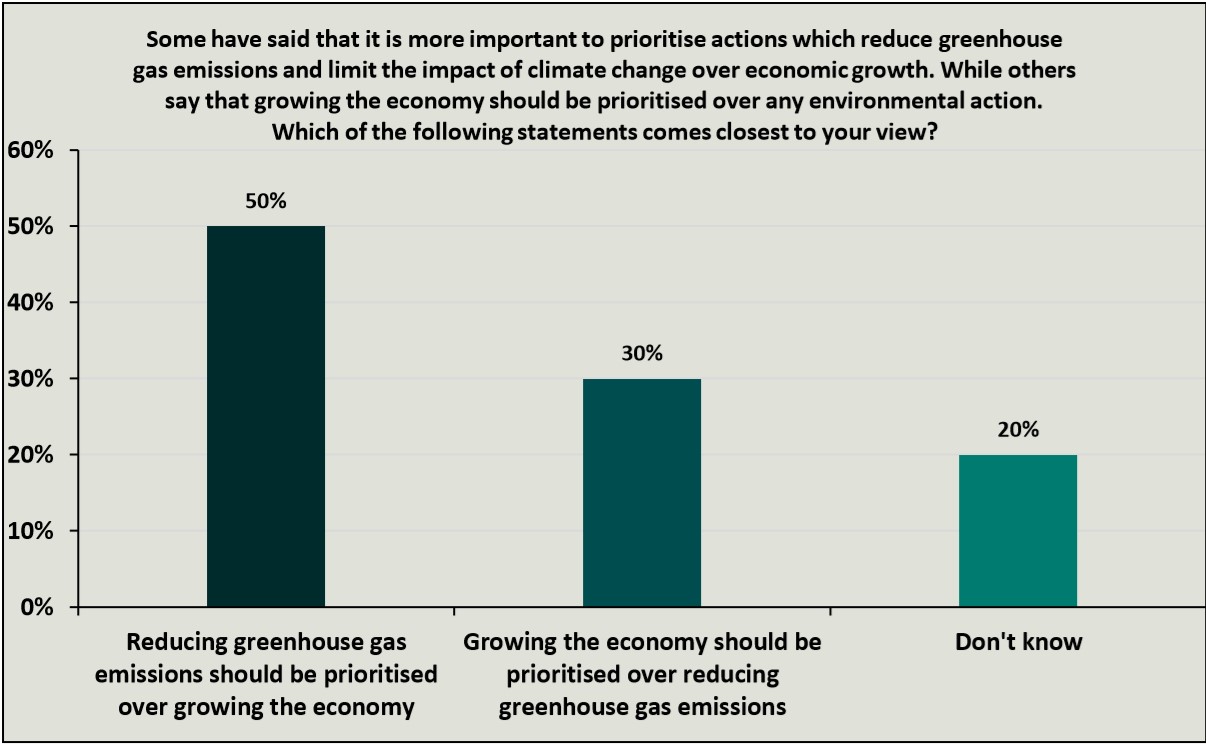 Survation polled 2017 people online aged 18 and over in the UK.

Fieldwork was conducted between 2nd-5th September 2019.

Rodrigo is a former intern in the Project Management team.He recently finished his MS in Elections, Campaigns and Democracy at Royal Holloway University of London, as a Chevening Scholar. Rodrigo also has a BA in Business Administration with a minor in Finance from University Francisco Marroquin in Guatemala, and was part of the exchange scheme of The Fund For American Studies at Georgetown University in Washington, D.C.Rodrigo has worked in the private and diplomatic sectors in different positions such as Vice Consul of Guatemala in Los Angeles, California, and working for winning Presidential Campaigns in Guatemala.