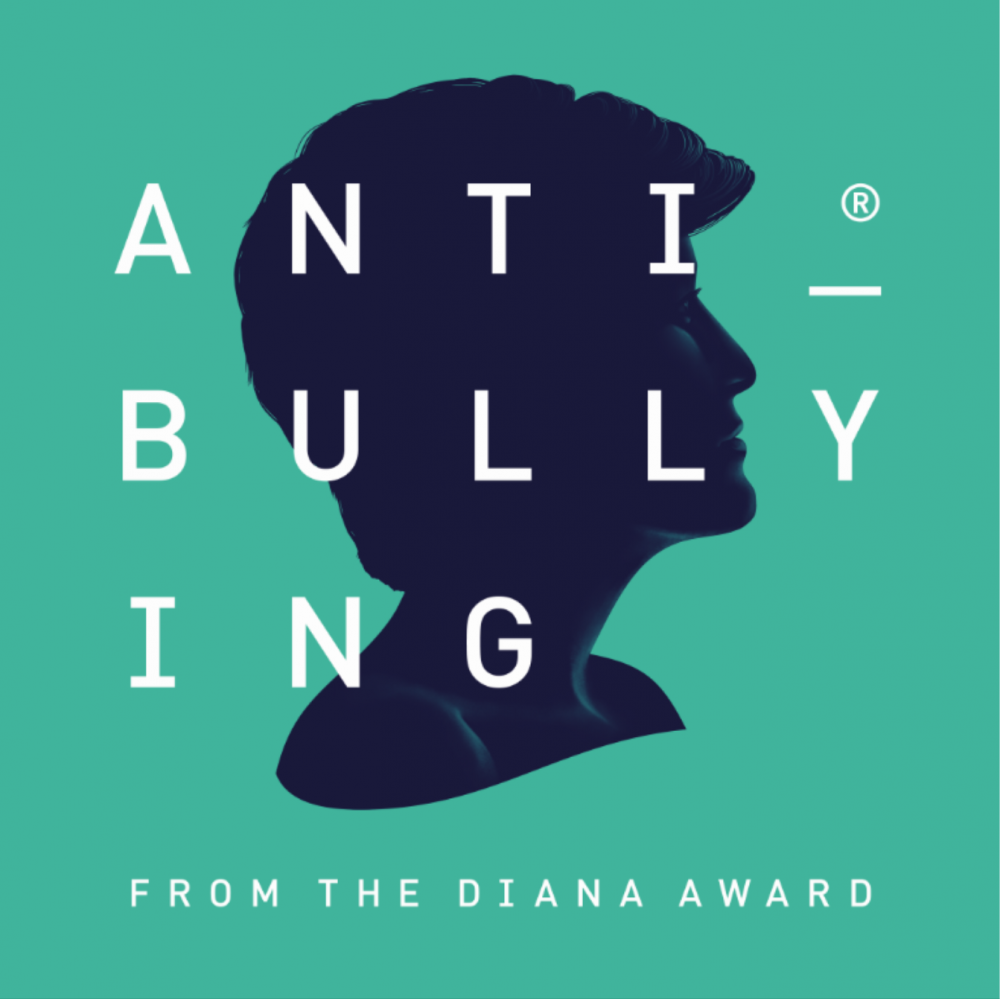 Bullying Affects More Than Half of UK Children

A poll for LBC and the Diana Award

Last week Survation polled 1,020 UK children, aged 11-16, on their experiences of bullying. This poll was conducted on behalf of LBC and the Diana Award Anti-Bullying Campaign. It is being discussed on LBC radio throughout this week (4th-8th September 2017). Full tables here.

These percentages were fairly constant throughout the demographic categories of sex, age, region and type of school, suggesting children from every background are equally likely to experience bullying.

We asked respondents who had been bullied how it affected them. One in ten said it led them to run away from home, 12% said they developed an eating disorder, 15% said they self-harmed and 16% reported having suicidal thoughts. A final question from our poll, and one which could cause concern in schools across the country, asked if respondents felt they could tell an adult or teacher at school if they were being bullied. While a high proportion, 67%, said they felt they could, 16% said they could not, and a further 16% were unsure.