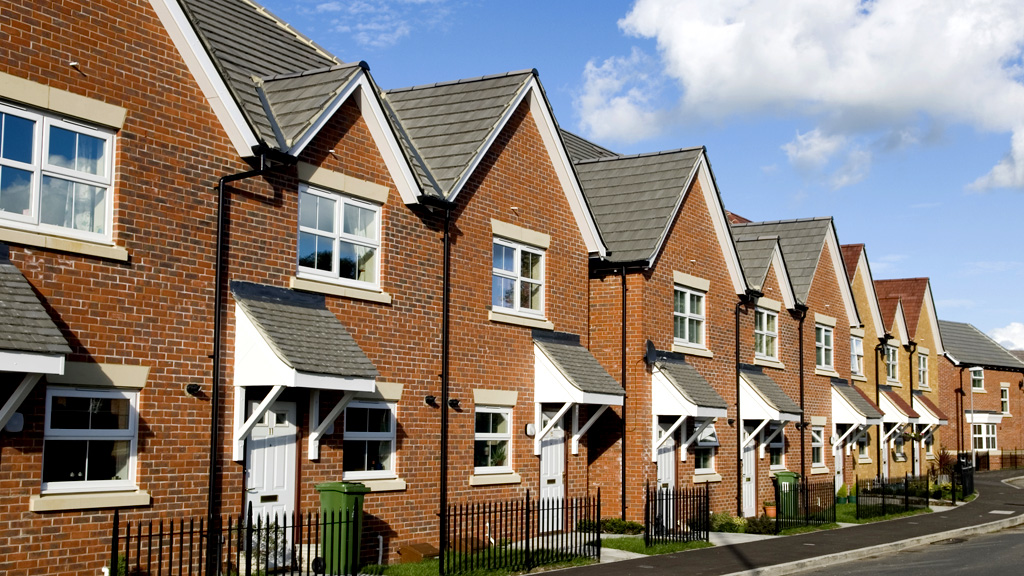 A recent online poll from Survation on behalf of the Association for Public Sector Excellence (APSE) shows that people trust councils the most when it comes to providing services in their area.

Councils enjoyed majority support for trust in decision-making for local services, with 56% of respondents saying that local councillors were better placed than Government Ministers (5%) or Members of Parliament (9%) in choosing how services were delivered in their area. 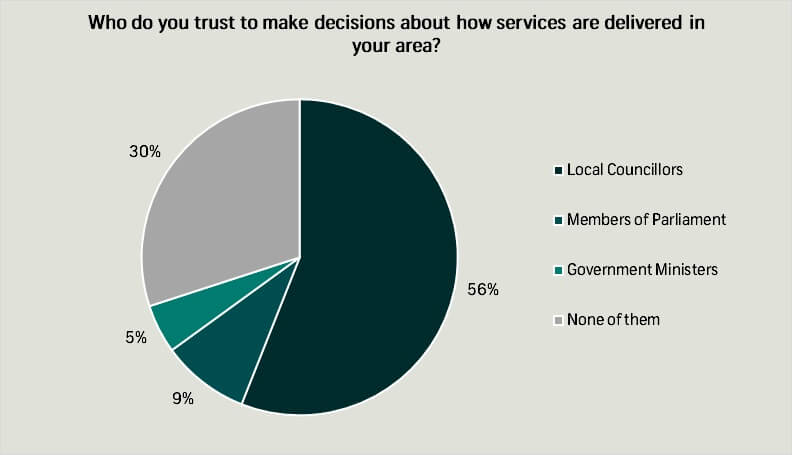 Respondents were asked to place themselves on a 0 to 10 scale with respect to their opinion on spending in their local area, with 0 meaning they would like the government to keep more money to spend at the national level, and 10- meaning that they wanted the government to give more money to local councils to spend at the local level, with 5 meaning they wanted the level of spending to remain the same. In line with this level of trust, 61% of respondents selected between 7 and 10 on this scale, wanting more to be spent in the local area.

Additionally respondents expect some of that money to be given towards responding to environmental issues, with 74% of those polled expecting that local communities in the UK will have to respond to the effects of climate change. A majority (66%) also agreed with the statement “I would like to see more money provided by the government to local councils to specifically address climate change in local communities”. 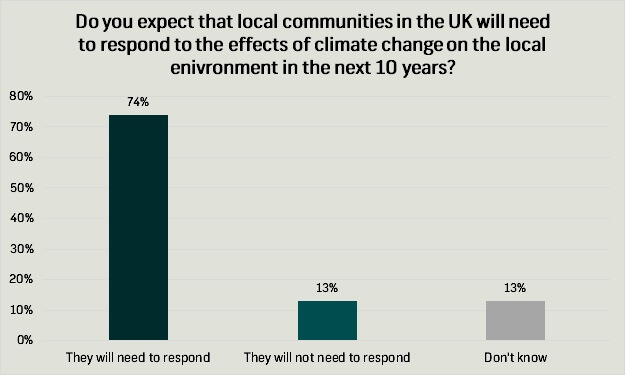 Survation conducted an online poll of 1,535 people aged 18+ living in the UK on behalf of Association for Public Service Excellence (APSE). Fieldwork was between 9th and 15th October 2019. Data tables can be found here.