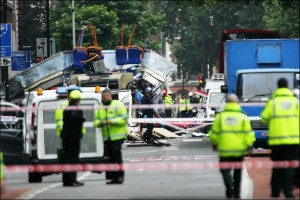 Counter-terrorism & Government Cuts – Survation for The Sun On Sunday

Labour Maintain a Significant Lead Over The Conservatives, Who Remain In The Doldrums Tempered By Strong UKIP Support.

Counter Terrorism – Post Woolwich, What Confidence Do The Public Have In The Authorities And Our Leaders?

We followed-up on the public’s views on the issues around domestic terrorism, the perceived risk and the actions of the authorities.

Finally , as George Osborne announced plans to make an additional £11.5bn of cuts in government spending, and with ministers apparently negotiating for their departments, we asked the public their views as to whether further cuts were desired and their preference for where they should fall.

Full tables can be viewed here:

David Wooding, Associate Political Editor of The Sun provides an overview of the results here: and graphically for today’s paper here: