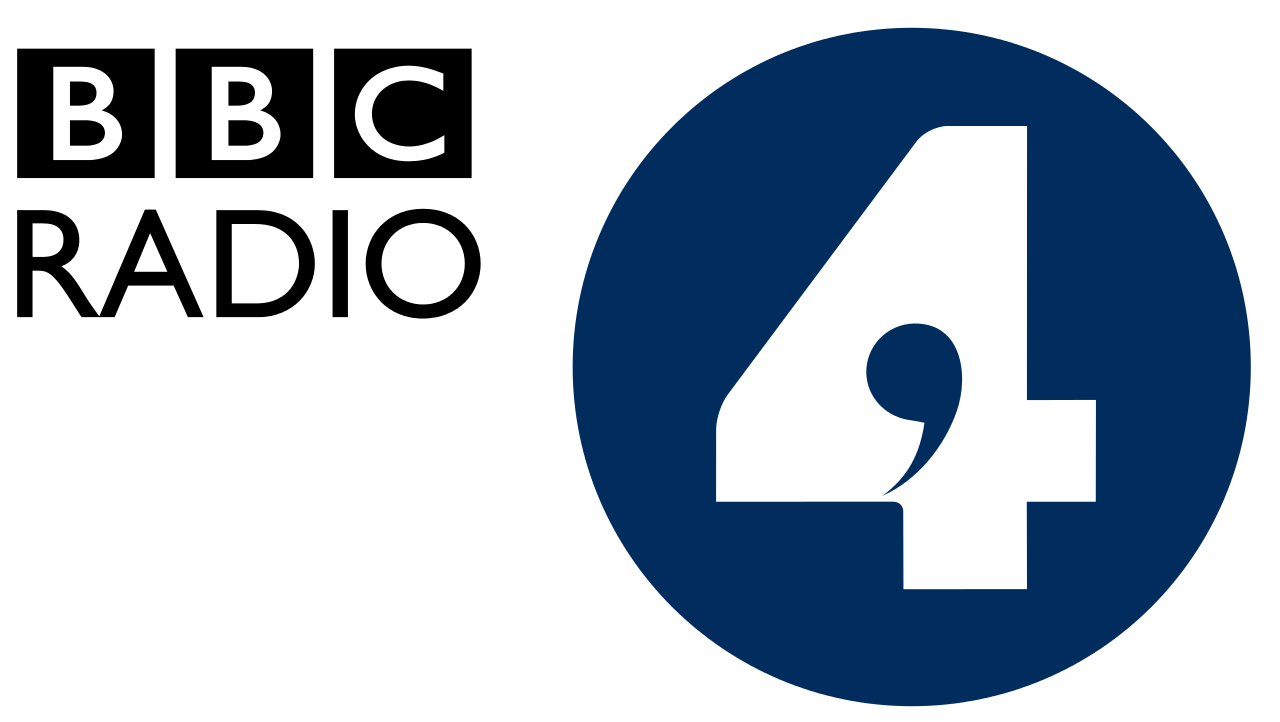 Woman’s Hour Analysis – Happiness and Being a Woman

On behalf of Radio 4 Woman’s Hour, Survation conducted a survey on the lives and outlooks of 1,004 UK women. Coming 70 years after the programme first hit the airwaves, this landmark survey on the state of womanhood in modern Britain shows just how much things have changed for women over the last 70 years.

In order to contextualise the data, Survation compared our survey results both to historical data from surveys conducted by Gallup, and to the 1951 England, Wales and Scotland Census (the Census was not carried out in 1941 due to WWII).

Happiness and being a woman

Nearly 70 years ago, Gallup conducted a poll asking women, if they would choose to be a man or a woman if they were given the choice. We repeated this question to our sample of modern women, and the differences are stark. While in 1947 only 56% of women answered that they would choose to be a woman, today the figure has risen to 88%, boldly illustrating quite how much progress has been made by women in Britain over the last 69 years.