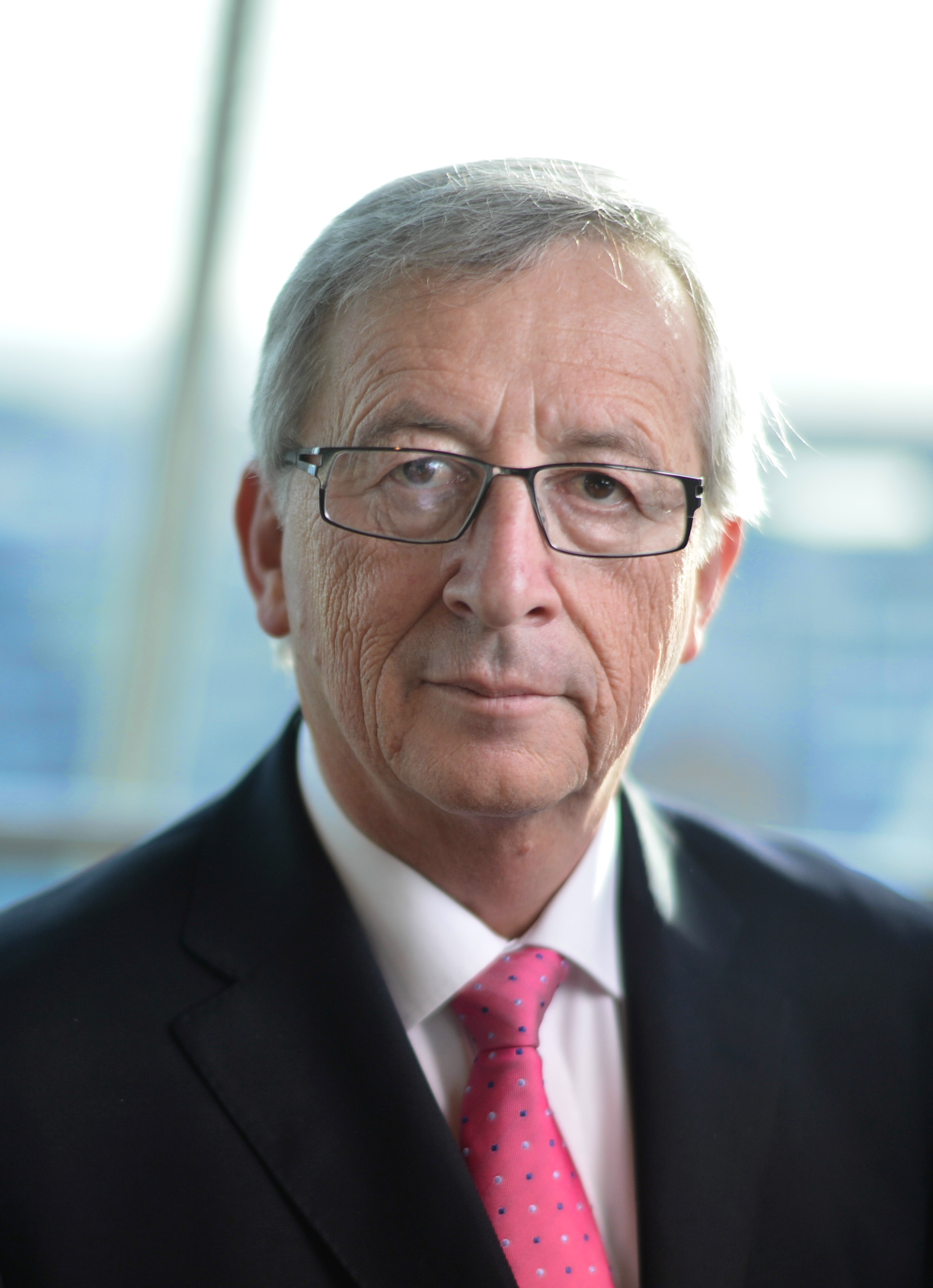 How Will Europe’s Migration Crisis Affect UK Attitudes To The EU?

European Commission President Jean-Claude Juncker is making clear today that while he will seek a “fair deal” in negotiations with Britain on our continued EU membership Britain must maintain key freedoms, including labour mobility.

In his annual written statement to the European Parliament and member states on the EU executive’s priorities, ahead of his speech Juncker cited, among other challenges facing the EU,

“The challenge of working on a fair deal for the United Kingdom within a European Union committed to the four freedoms of the single market and the values which all 28 member states share.”

David Cameron is seeking to rework the terms of  the UK’s membership of the EU which are likely to address, among other concerns, Britain’s desire to reduce immigration from other EU states .

Survation have been conducting EU referendum “in/out” polls since 2011 and were the most accurate polling company in the Scottish Independence Referendum alongside Ipsos Mori who have 37 years of experience on the topic and had in their regular tracker polls during the pro-European prosperous Blair years had “In” as high as 62%.

On Sunday, however we published the first EU referendum poll since mid-August which, surprisingly, produced a small lead for leaving the EU 51%/49% – something we’d not seen in our regular polling since November 2014.

Whilst only a single poll and with the “Leave” lead within the margin of error, this was nevertheless the first time the new referendum ballot question has been asked to the public by any polling company and will have provided welcome cheer for the “Leave” the EU campaigns currently forming.

Whether this becomes a wider polling trend or is simply a summer blip or rogue remains to be seen – we’ll need such a trend to be confirmed by further polling from ourselves and others – but the change from our July work is notable.

A 9-Point Swing toward “Leave/No”

This poll represents a 9 point swing toward “Leave/No” compared with Survation’s extensive 5000 person UK-wide sample polling in July on the EU Referendum where we again asked a balanced question;

“Should the United Kingdom remain a member of the European Union?”

However the key answers to our question were “Yes” or “No”.

“Yes” is seen as a positive and motivational statement for a campaign and is generally considered to have aided somewhat the success in the Scottish Independence Referendum. “Yes” was the desired answer option of Alex Salmond who ran what was considered by Scots a more positive campaign than the “No” campaign he dubbed “Project Fear”.

The “Yes! Scotland” campaign closed the gap from around a 17 point deficit a year before polling day to a polling statistical tie or even a lead for “Yes!” amongst some pollsters such as YouGov in the weeks before the referendum, resulting in the British Government to reach out to the Scottish nation with the resulting “The Vow” promises of further devolution than formerly promised if Scotland voted “No”.

Not Just About No & Yes Ballot Paper Answers

A split sample test of almost 2000 adults in May, conducted by long established polling company ICM showed a (heavily caveated by ICM’s Martin Boon) potential 4-point swing towards the anti EU “Camp” if the answers to be marked against on the ballot paper were “Remain” and “Leave”.

The Question used “Should the United Kingdom remain a member of the European Union?” (not the answers) was identical to the question previously used by Survation’s polling in July. Despite the new “Leave/Remain” ballot paper answers we introduced in our latest poll – matching the wording now accepted by the Prime Minister after Electoral Commission advice – the size of the change since our previous poll means that question wording alone (even if 4 points) is likely not enough to explain such a polling swing.

Apart from our poll on Sunday, there has still not been a poll by any other polling firm on the European Referendum in the UK since mid August, a period in which the UK public has received blanket media coverage of the current European migration crisis; from Channel tunnel closures and migrant deaths, including appalling scenes of multiple victims of illegal people smuggling in a lorry in Hungary, to front page graphic images of a tiny child drowned on a Turkish beach.

Migration Has A Relationship To EU Membership Voting

What seems clear from the follow-up questions in Sunday’s published polling is that the migration crisis, and the lack of an EU-wide solution so far, is affecting voter attitudes to the EU.

At the time of the scripting of the polling, the UK had accepted under 200 refugees compared with 30,000 in Germany. This stark disparity was explained to those polled, but still only 24% felt that “Angela Merkel has done better than David Cameron in allowing more refugees into Germany than Britain”, compared with 49% who felt Cameron had the better approach in only having admitted 200 refugees at that time.

56% of those polled picked the statement:

“I am worried about Britain letting in more of these migrants today (than currently), as it will mean we will have to let in even more migrants in the future.”

“I am not worried about Britain letting in more of these migrants today, as it will mean we have done our part and we will be justified in refusing to let in even more migrants in the future.

“I am not worried about Britain letting in more of these migrants today, as it is right that we continue to let in our fair share, however many apply.”

“The EU has proposed that migrants to the EU are divided amongst all EU countries, with the larger and richer EU countries taking the most. David Cameron has refused to sign up to this plan, saying the UK is entitled to refuse to take any extra migrants. Which of the following statements is closest to your opinion?” giving the results;

Finally, we asked the following question only to those voters who told previously told Survation they wanted to remain In the European Union (n=393) Pollsters rarely and rightly point to a single poll and say “this is the reason” –  (it rarely is) and we remain cautious and look forward to clues from future polling,  however these figures and issue attitudes are too stark and relevant not to mention.