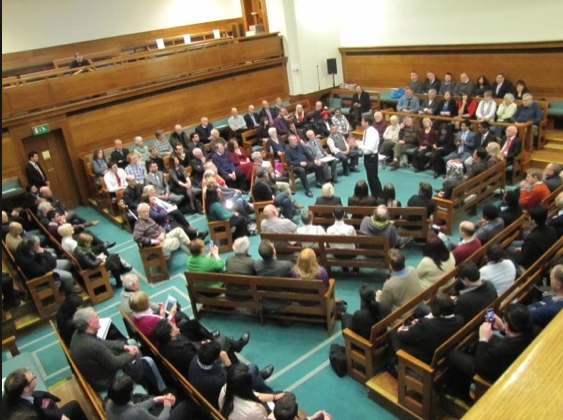 Is too much of England run from London? Public Back Regional Decision Making

Is too much of England run from London? Public Back Regional Decision Making (Survation for Devolve Deliver)

“These results show that a majority of the public are unhappy with the degree to which power in the UK is centralised in London. Whilst there is not support for full Scotland-style devolution in English regions, there is clearly an appetite to see powers in many areas, including transport, service delivery and even some economic powers, wrested away from central government and handed over to more local bodies. With a majority of Labour and Liberal Democrat voters saying they would be more likely to support a party promising to devolve powers, it seems that Ed Miliband has potential gains to make from his increased focus on this area.”