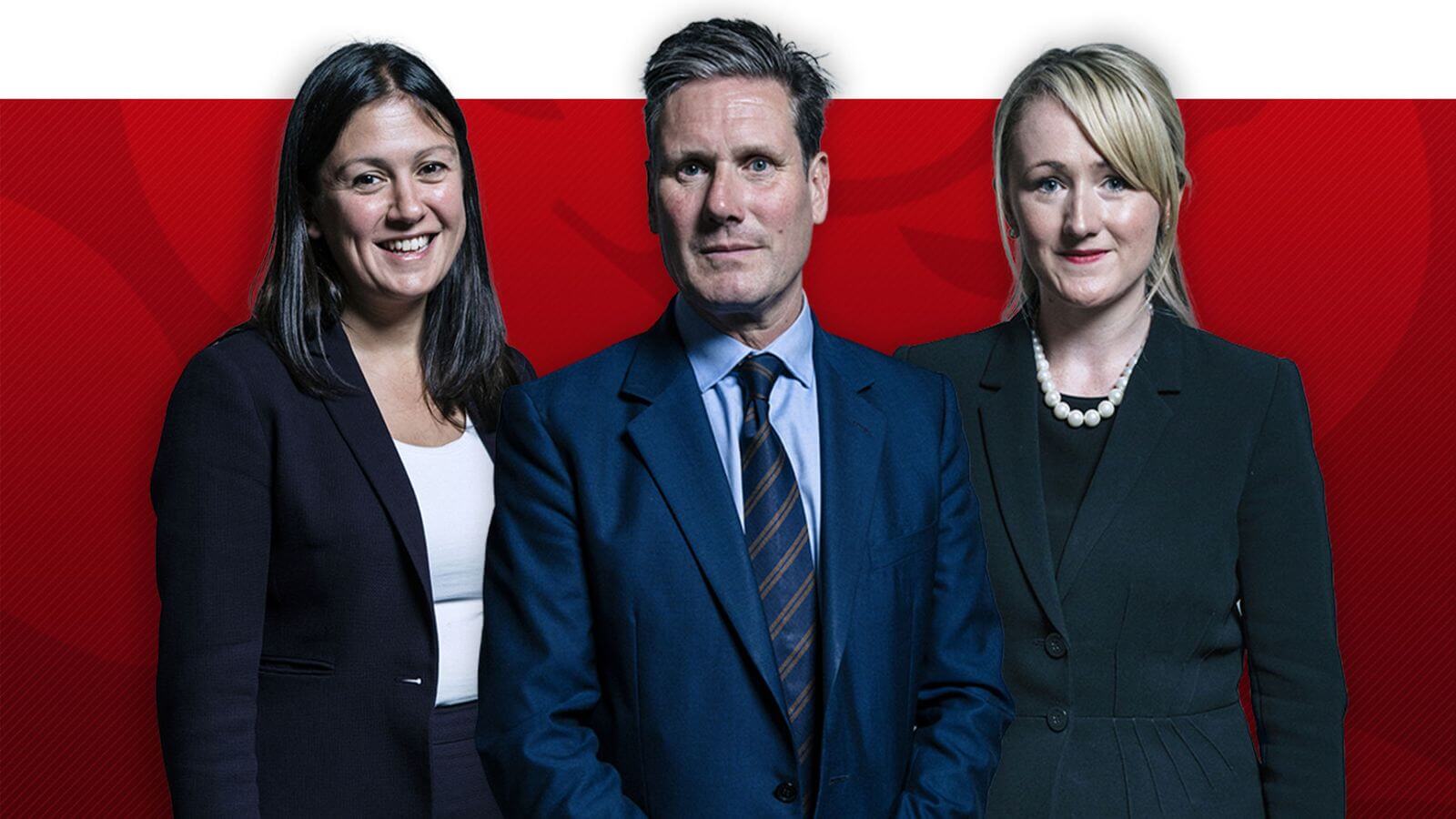 Keir Starmer is ahead of his rivals and likely to be victorious in the second round in a new poll of the Labour selectorate (party members, affiliate members and registered supporters) on behalf of LabourList.

Given that Starmer is not over the 50% mark, in this poll, the preferences of Lisa Nandy’s supporters would be reallocated. In this scenario Sir Keir would win with 64% of the vote compared to Long Bailey’s 36%.

Despite being in last place in the race for leader, Lisa Nandy is seen to have been the best performer in the hustings and televised debates, with 37% selecting her compared to 30% who selected favourite Keir Starmer and 24% for Rebecca Long Bailey.

Of the three contenders for the leadership position, Rebecca Long Bailey is seen to be the continuity candidate, with 76% of respondents saying that she would seek broadly the same political position for the Labour Party as the current Labour leadership. 79% said Keir Starmer was further to the centre and 76% said the same of Lisa Nandy.

There was limited support, however, for inviting Jeremy Corbyn to be in the shadow cabinet, with only 35% selecting this option compared to 54% who said Jeremy Corbyn should not be invited. When asked which MPs  should be the future Shadow Chancellor, Yvette Cooper proved the most popular with 22% of respondents selecting her, followed by Ed Milliband with 15% and Clive Lewis on 13%.

Data were weighted to the profile of the 2020 selectorate by age, sex, region, membership status and 2016 Labour Party leadership vote.

Full data tables and methodology can be viewed here.