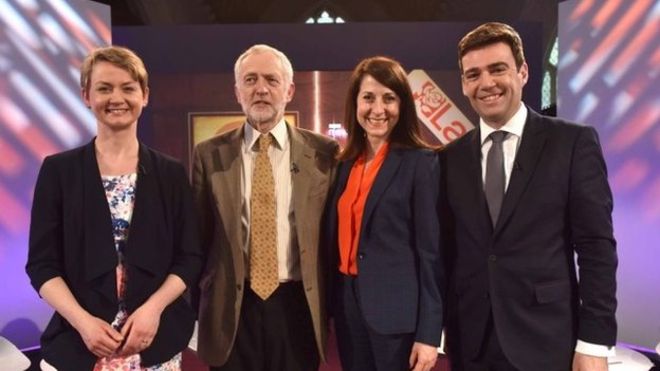 This poll follows two previous Labour Leadership polls Survation conducted on behalf of Mail on Sunday using an identical video focus group method in May 2014 and May 2015, whereby respondents rank the importance of six characteristics deemed desirable for a party leader, before viewing balanced one minute video clips of each of the four candidates (links to all clips used can be found below).

Questions then follow regarding whether each of the candidates could be described by any of the characteristics deemed either important or unimportant by respondents earlier in the survey. Being trustworthy, in touch with ordinary people and intelligent were deemed the three most important characteristics for a party leader to possess, with 75%, 55% and 43% of the public ranking these characteristics in their top two.

When asked whether or not each of the leadership candidates could be described as these characteristics, more people believe that Jeremy Corbyn is trustworthy, in touch with ordinary people and intelligent than any of the other candidates.

While Jeremy Corbyn is not considered the most normal, tough or charismatic of the four candidates, these are not deemed very important characteristics by the public. Having viewed all of the videos, respondents were then asked a series of head-to-head questions between all four candidates. Jeremy Corbyn came out on top in the majority of the nine questions, including who would fare best in a TV debate with David Cameron, who would best hold the government to account as Leader of the Opposition and, perhaps most importantly, who would make the best Leader of the Labour Party. This TSSA-sponsored poll is the third video poll in our series of the Labour Leadership campaign, using an identical framework as the two previous polls for the Mail on Sunday.