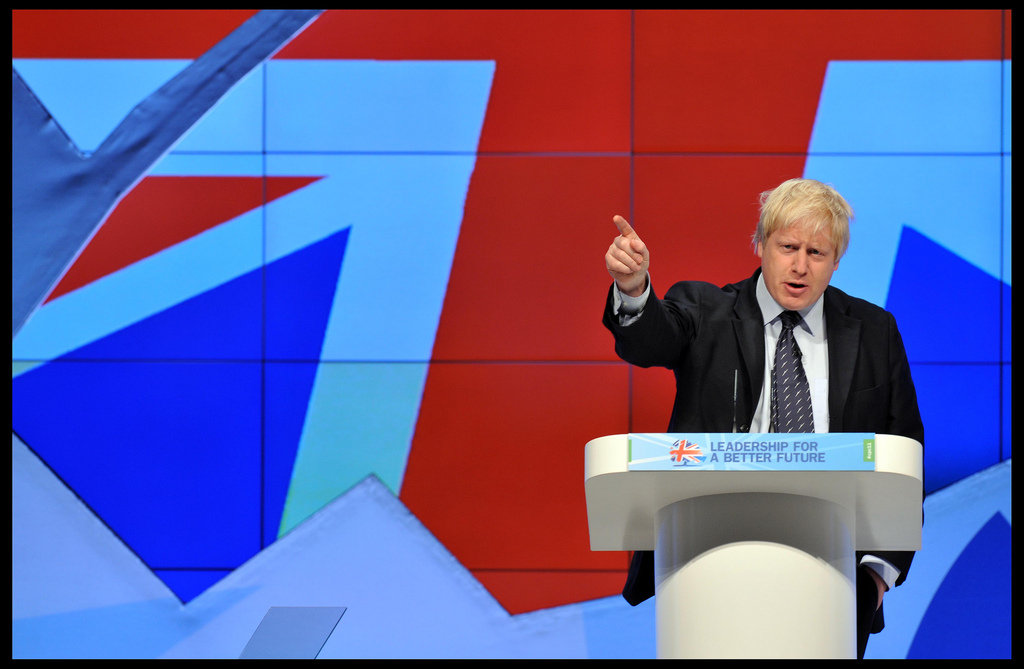 Our latest poll for the Mail on Sunday

State of the parties (change since July 15th)

Last week Theresa May, the Prime Minister, said she could fight another election as Conservative leader. This came despite her party’s loss of its House of Commons majority in the last election, in June 2017.

Our poll for the Mail on Sunday has gauged public confidence in her leadership, in particular towards the Conservative’s electoral fortunes while she remains in office, and of her government’s strategy in the ongoing Brexit negotiations with the European Union.

Conservative voters were more encouraging – 54% say she should lead the party into the next election. The next Prime Minister: Runners and Riders

There is little confidence that the Conservatives will do better at the next election if Theresa May remains Prime Minister, with 73% of all voters, and 56% of Conservative voters, saying the party will fare worse or about the same.

With the Prime Minister’s future uncertain, we asked the public which Conservative politician they would most like to replace her. For the first time when asking about leadership challengers, we included backbencher Jacob Rees-Mogg in the options.

Even if Rees-Mogg hasn’t managed to eclipse Johnson’s popularity, there was some support for the next Conservative leader being a “fresh face” – someone not in the current cabinet. 39% of all voters agree with this idea, including 29% of Conservative voters.

Our poll will make for encouraging reading for the Labour leader and his supporters.

A year ago we asked respondents if they thought Jeremy Corbyn, then facing a vote of no confidence from his own party, should step down as Labour leader. More than half of Labour 2015 voters said he should resign.

We asked a similar question in this poll. This time, only 17% of Labour 2017 voters thought he should go.

Conservatives vs. Labour on Brexit

Last week the Labour Party signalled a new approach to Brexit, advocating remaining in the single market and customs union for a transition period after Britain formally leaves in 2019.

The Conservative Government has suggested it is in favour of a transition period, but, unlike Labour, has not stated definitively whether or not it would seek to keep Britain in the single market or customs union.

There was support for Labour’s strategy, with 42% saying they somewhat or strongly agreed with it, including 23% of CON voters. And when asked if they thought the Prime Minister should adopt a similar approach, 49% of voters said “yes”.