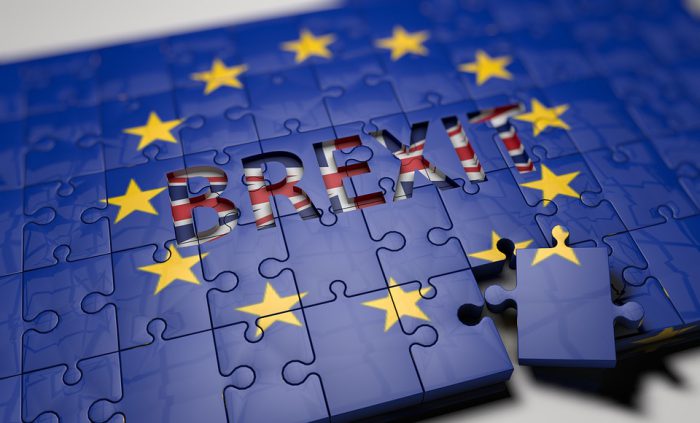 Our two latest polls, for ITV’s Good Morning Britain, and for the Mail on Sunday, have weighed public opinion on Brexit in the wake of the General Election (see links for full tables).

Respondents told us Brexit was the number one issue that decided their vote in the election. 12% chose Brexit, followed by the NHS, on 10%, and tribal loyalty, the economy and party leader, all on 8%.

Our polls indicate the public are in favour of a “soft” Brexit.

And when given the direct choice between a “soft” Brexit, involving staying in the EU single market and customs union, and a “hard” Brexit – which would mean leaving both – 55% said they preferred a “soft” Brexit, against 35% for the “hard” option.

Another Referendum, but Only on the Deal

Voters support a referendum on a possible deal with the EU. But not a rerun of 2016’s vote.

We asked: “When the UK Government’s negotiations over the terms of Britain’s exit from the EU are complete, would you…?

A separate poll found only 38% in favour of a referendum with the same wording as 2016’s, with 57% opposed.

However, if the 2016 vote were repeated, 51% said they would now vote remain, against 49% for leave. This excludes those who said don’t know, or refused the question.

More voters trust Theresa May than Jeremy Corbyn to deliver a good Brexit deal. 52% of respondents chose her, against only 39% for Corbyn.

But that doesn’t mean voters think the Conservative Government should have full control over the negotiations.

We asked if they thought the Conservative Government, or a coalition of all parties, would be best placed to negotiate a deal for Britain.

Only 35% chose the Conservatives, and 60% thought a coalition of all parties would be best.

Labour have kept ahead of the Conservatives in voting intention since the General Election. 44% now say they would vote Labour, against 41% for the Conservatives. This would make Labour the largest party in parliament, according to the table below (source: Electoral Calculus).

Survation interviewed 1,005 members of the public by telephone on June 16th and 17th.

Survation’s unique methodology made us the most accurate pollster of the 2017 General Election. Full details here.