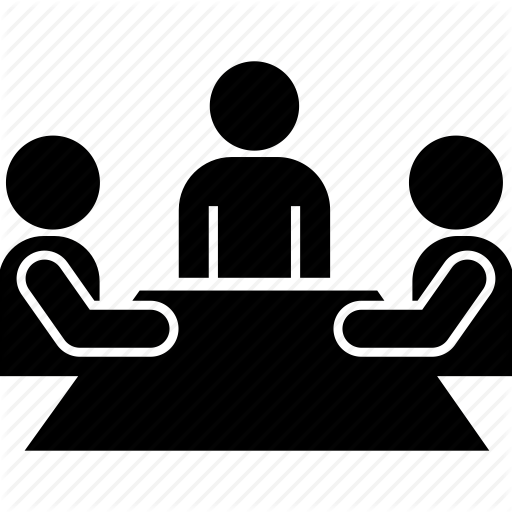 A new poll by Survation on behalf of Refugee Action and the Lift the Ban coalition has examined the attitudes of business leaders in the United Kingdom towards allowing those seeking asylum to work.

Currently people seeking asylum are not allowed to work while the Home Office processes their claim and they can only apply for permission to work if they have been waiting for over 12 months for a decision. The majority of business leaders expressed positive attitudes towards changing this rule and highlighted how UK businesses might benefit from increased diversity and skills that those seeking asylum could bring to the workforce. 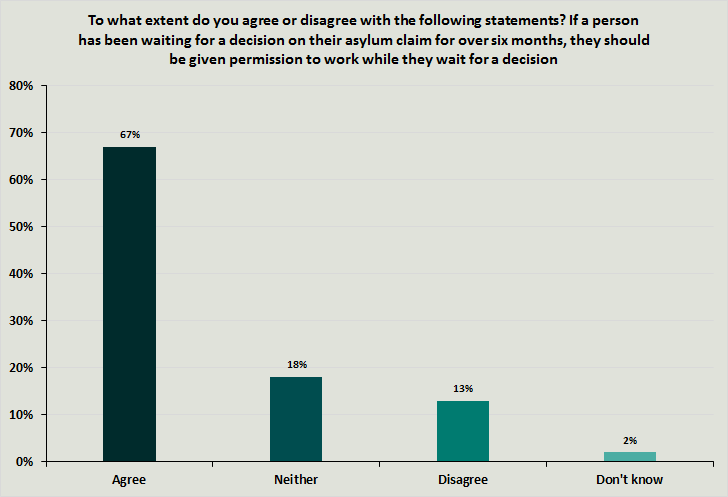 The poll revealed that slightly more than two-thirds (67%) of the participants agreed that those seeking asylum should be given permission to work if they have been waiting for a decision on their asylum claim for over six months. Only a relatively low number of respondents (13%) disagreed with the statement while 18% did not express a distinct opinion, saying they neither agreed nor disagreed with the statement. A further 2% stated they were not sure. 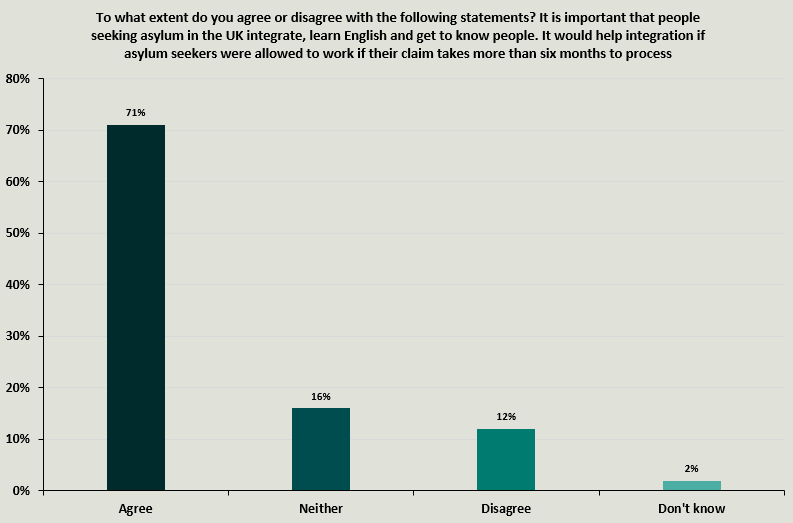 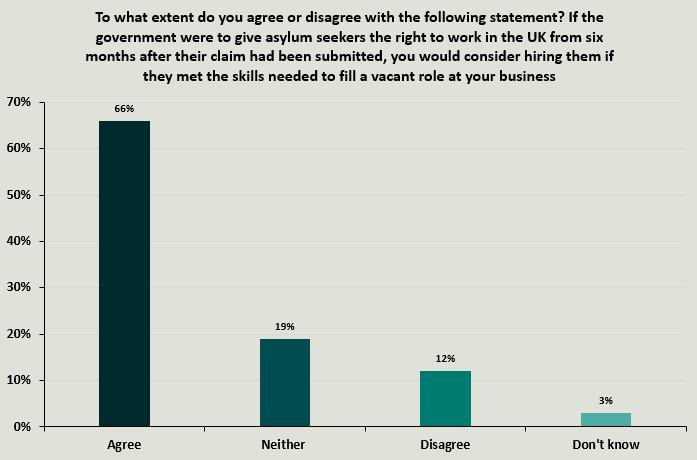 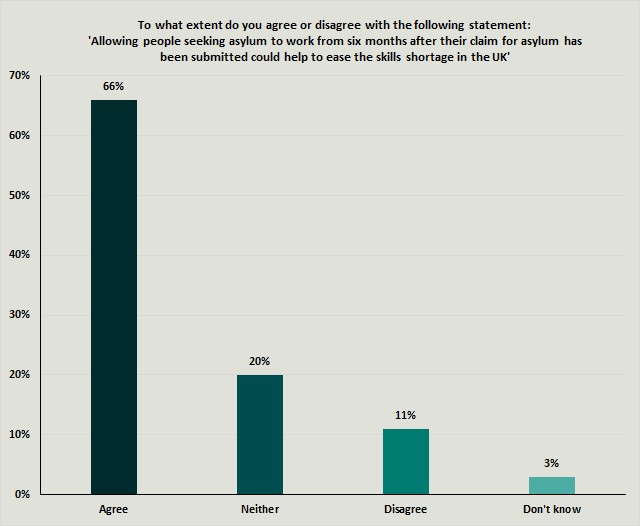 Furthermore, as was the case with other questions related to the right to work of people seeking asylum, when asked if the skills shortage in the UK could be eased by granting them the ability to work from six months after their claim for asylum has been submitted, two thirds of business leaders (66%) agreed with this statement. On the other hand, only 11% disagreed and 20% didn’t have a specific inclination. Additionally, only 3% responded that they didn’t know. 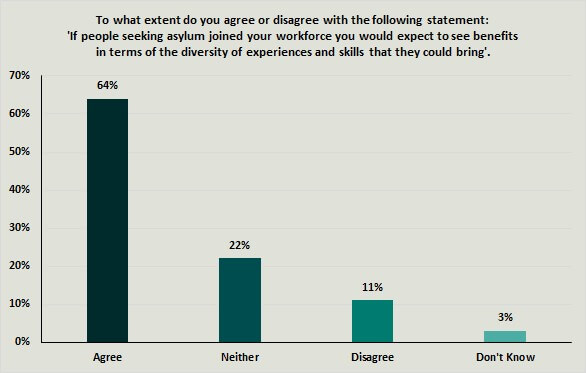 Finally, when questioned if they believed that people seeking asylum could bring benefits in terms of diversity of experiences and skills if they joined the respondents’ workforce, the majority of them agreed (64%) whilst only a small portion (11%) disagreed. Additionally, 22% didn’t have an inclination by responding ‘Neither’ and only 3% of them didn’t know.

This final question highlights that there is strong support among business leaders towards granting those seeking asylum the right to work six months after the submission of their asylum request, and about how the UK in general, and the respondents’ workforce in particular, could benefit in terms of diversity and skills.

Survation conducted an online poll of 1,006 business leaders in the UK on behalf of Refugee Action and the Lift the Ban coalition.

Rodrigo is a former intern in the Project Management team.He recently finished his MS in Elections, Campaigns and Democracy at Royal Holloway University of London, as a Chevening Scholar. Rodrigo also has a BA in Business Administration with a minor in Finance from University Francisco Marroquin in Guatemala, and was part of the exchange scheme of The Fund For American Studies at Georgetown University in Washington, D.C.Rodrigo has worked in the private and diplomatic sectors in different positions such as Vice Consul of Guatemala in Los Angeles, California, and working for winning Presidential Campaigns in Guatemala.