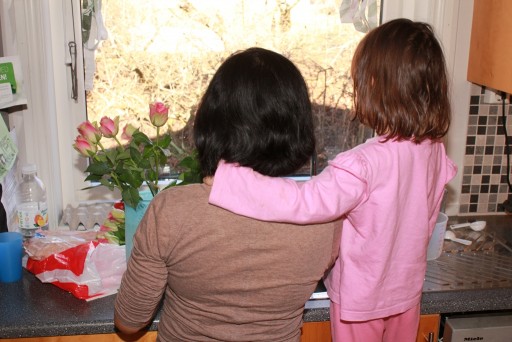 Nearly three in five (59%) parents report having to cut back on spending on themselves to pay for Christmas or birthday presents for their children, according to a new online poll on behalf of Action for Children. Survation interviewed 2,037 UK parents aged 18+ from 20th – 30th July. Parents across the nation regularly struggle, with over a third of parents (37%) saying that they consistently do not have enough money to last until the end of the month and in nearly half of the reported cases, sacrifices are made in order to provide food, clothing or transportation for children. Looking at the the more positive aspects of the recent findings, over a third (35%) of parents said that they had few issues with making their money last each month and 2% did not know. Further, more than a third (37%) reported not having made and spending cut-backs in order to pay for their children’s birthday or Christmas presents.