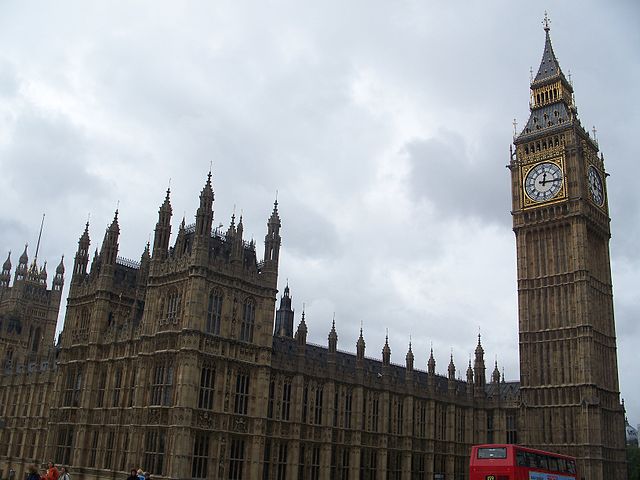 On behalf of the Mail on Sunday, Survation polled 2,060 respondents after the US, UK and France carried out missile strikes on Syrian government facilities over the night of April 13th-14th. The poll focused on respondents’ opinions of the raids and Theresa May’s handling of international crises. Of those who said they support military strikes against Syria by the UK, well over half (62%) said they support strikes because it is necessary to deter the further use of chemical weapons in Syria. One in five (20%) said it is important to stand together with the US and France and 15% said strikes will help to bring down the Assad regime in Syria.

Opinions were more split among those who said they oppose military strikes in Syria by the UK. About a third (34%) said they oppose strikes because the risk of more civilian casualties is too great, 31% said they fear retaliation by Russia or others, and 28% said they generally oppose all military action.

Theresa May obtained cabinet support for joining the US and France in taking action in Syria, but did hold a vote in parliament before the strikes. Over half of respondents (54%) said she should have to have Parliamentary debate and vote before intervening militarily in Syria. About a third (30%) said she should not have to and 17% said they don’t know. The full tables can be found here.

Former intern at Survation as part of our relationship with University of North Carolina at Chapel Hill.