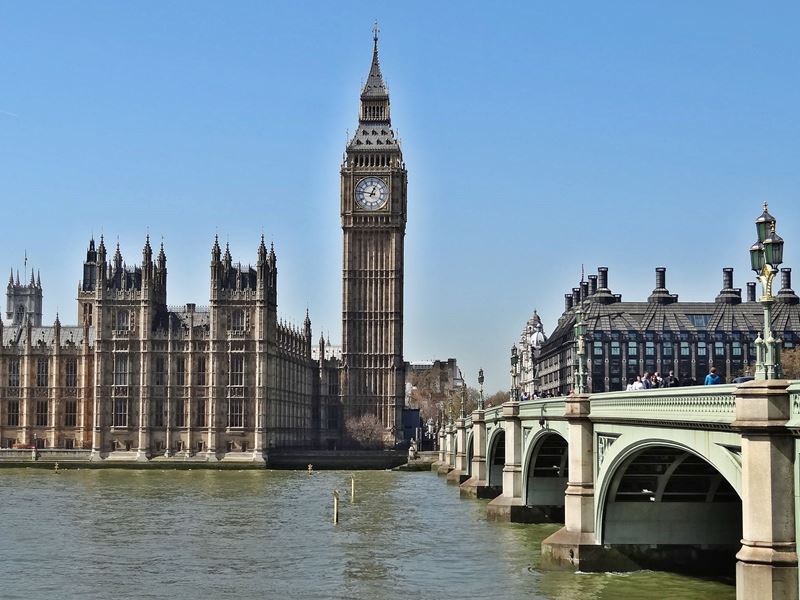 New polling of people aged 18 and across the UK has revealed attitudes towards sexual harassment in politics.

73% of those polled agree there needs to be a change in how unwanted sexual behaviour is dealt with in politics. 77% agree there should be clear policies and procedures in Westminster or politics for those who wish to report concerns about sexual harassment or assault.

As well as this, over half of respondents (51%) strongly agree that people working in Westminster or in politics who have been sexually harassed or assaulted should feel confident in reporting the behaviour without negative impacts on their career. With a further 26% somewhat agreeing. 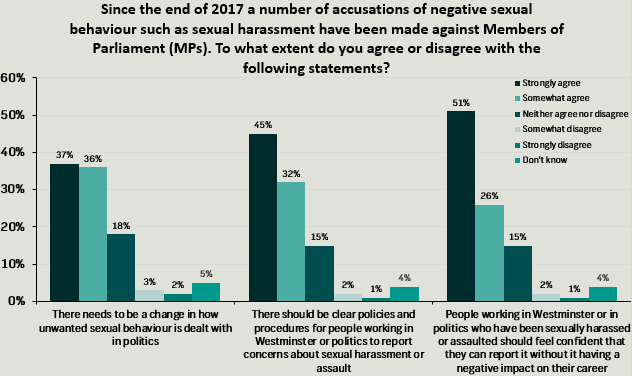 Four fifths (80%) of those polled agreed an investigation should be carried out if their MP was accused of sexual harassment. 76% agreed that information about the trial should only be made publicly available if the accusations are found to be true. 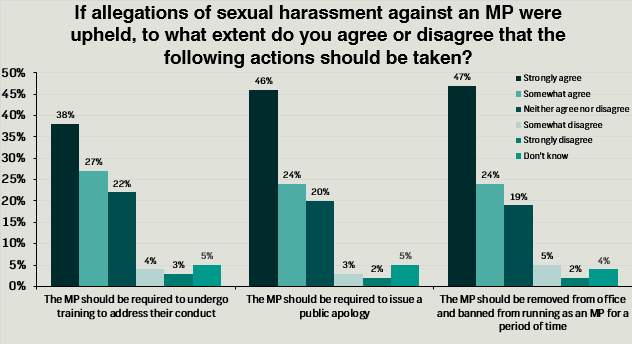 Finally, despite the accusations made towards MPs about negative sexual behaviour, a significant proportion of the respondents in this poll do not appear to feel discouraged from voting as 43% disagreed with the statement “accusations of sexual harassment in politics make me less likely to vote”. Slightly less than a quarter (23%) did agree with the statement however.

29% of respondents did agree that accusations of sexual harassment in politics made them less likely to get involved in politics while only 27% disagreed. The remaining respondents neither agree nor disagree or did not know.

The Fawcett Society’s report which explores the results in greater details is available here.

Survation polled 2056 people online aged 18 and over in the UK on behalf of the Fawcett Society.
Fieldwork was conducted between 13th – 14th August 2018 and 31st August – 2nd September 2018.
Data tables and methodology can be found here.