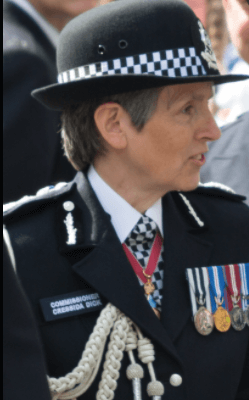 Survation has carried out polling on the day the police announced they would investigate Downing Street party allegations. We find that 71% of all voters, including 55% of people who voted Conservative at the last election, want the Prime Minister to quit if the police find he broke lockdown rules. 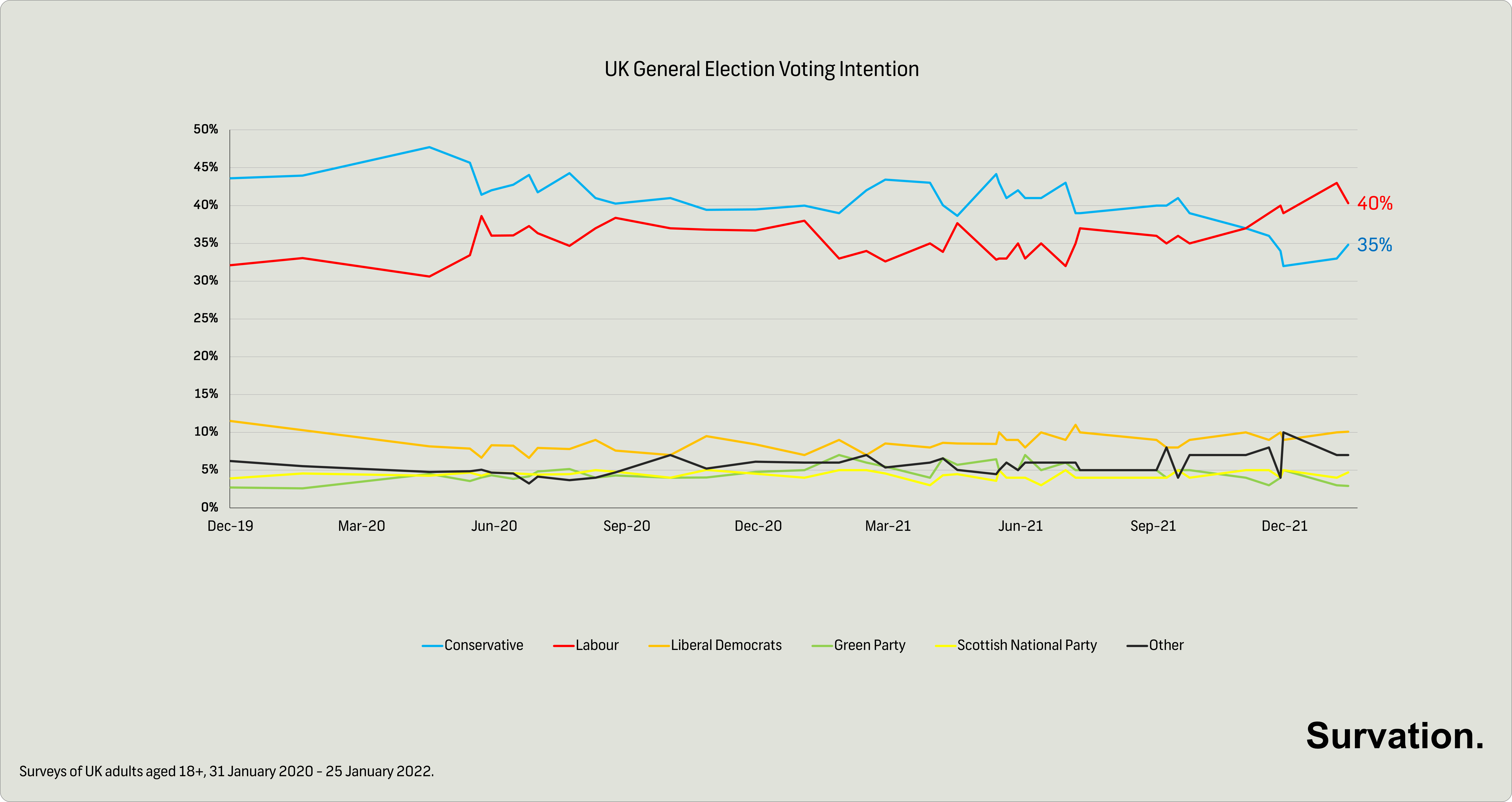 Boris Johnson’s personal ratings have continued to fall, with a net rating down five points from December to – 35%. Keir Starmer has also fallen slightly in the past month by two points to -4% 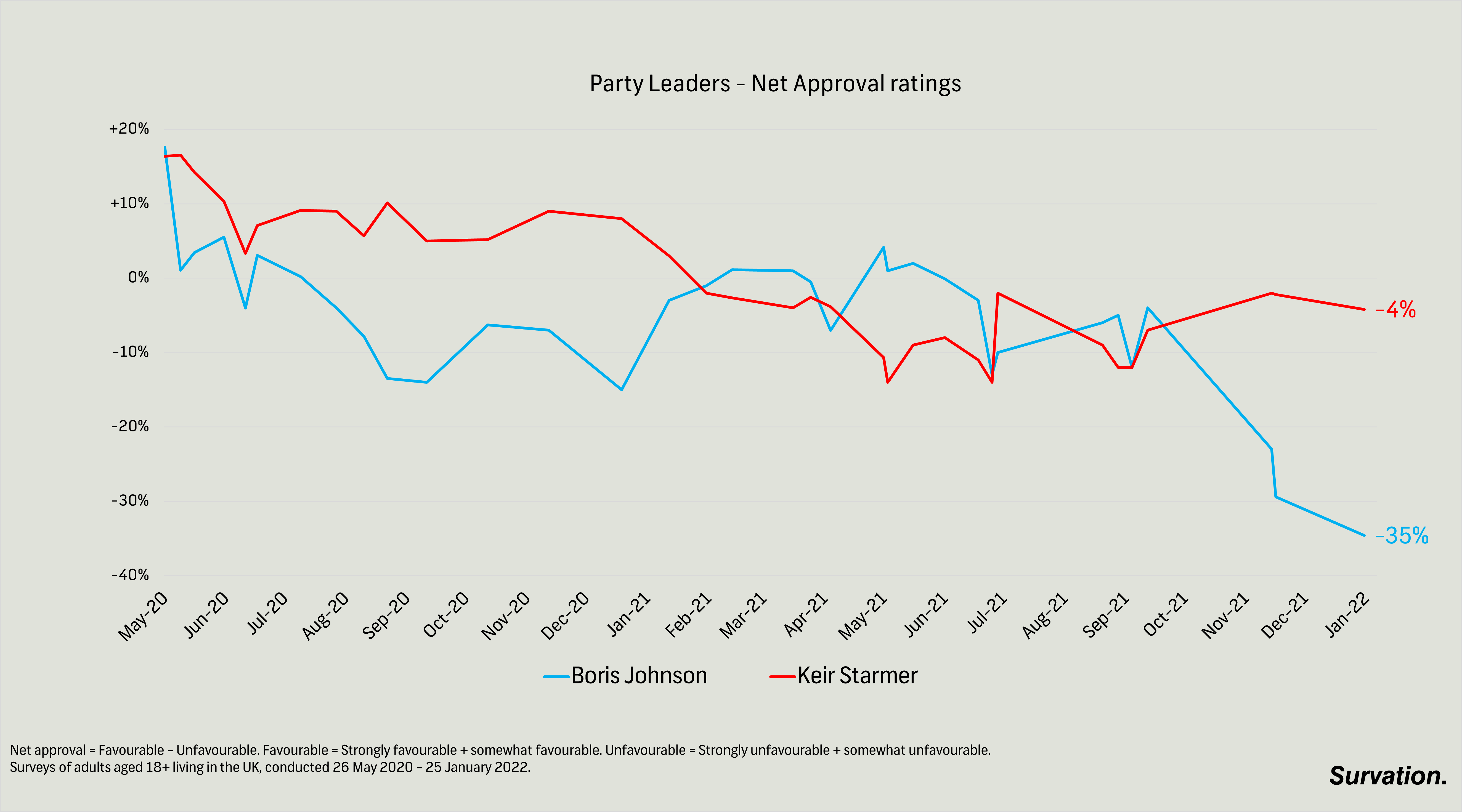 The Government’s approval rating is down seven points from December, to -28%.