Headline results are as follows: 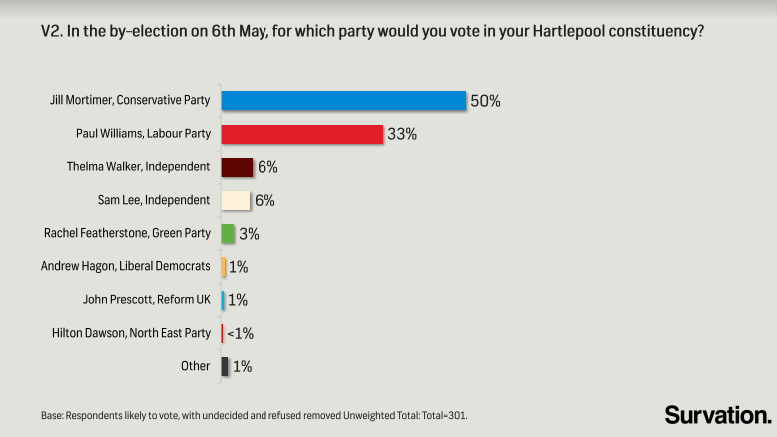 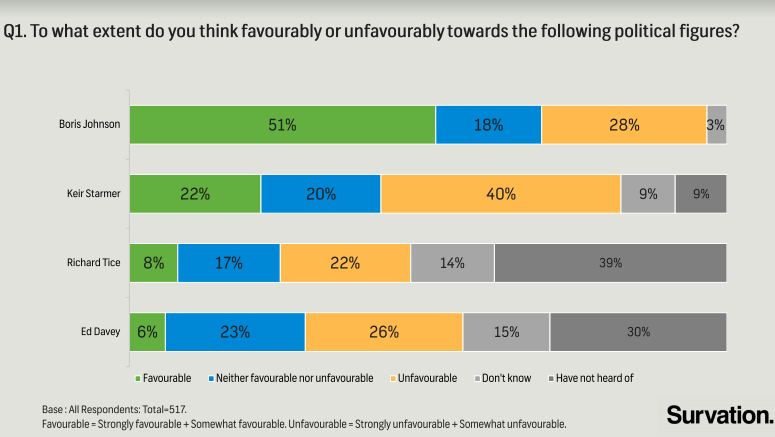 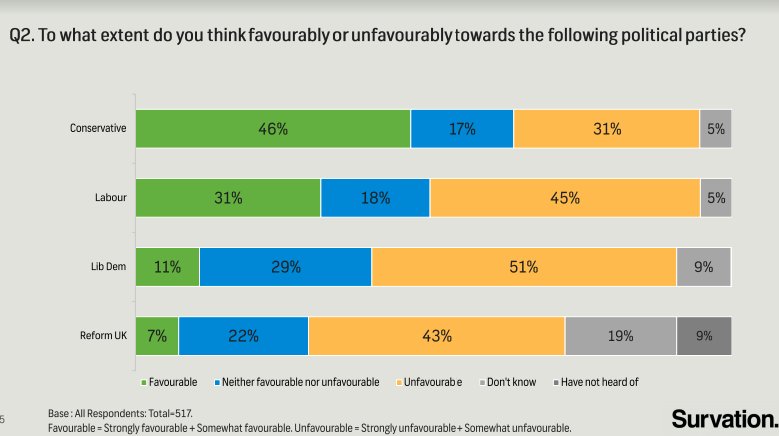 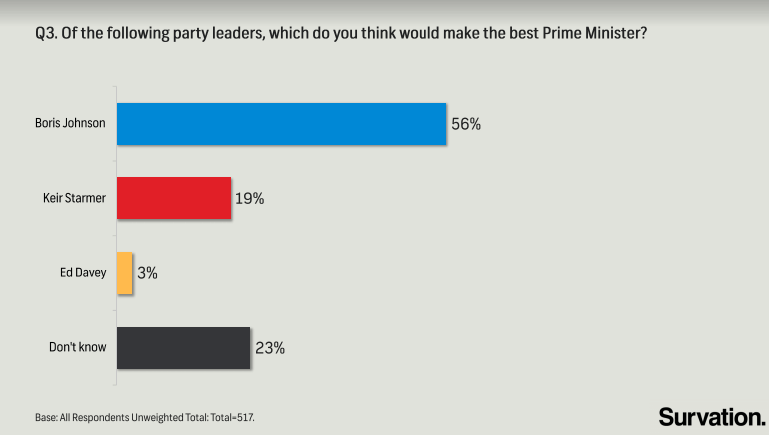 On the face of it, this looks like one of the most stunning potential poll results we’ve (actually published) -so what’s the driver? Let’s look under the hood.

The Conservative Party appear to be attracting the Lion’s share of the (28%) in Hartlepool who cast a vote for the Brexit Party in 2019 . Now renamed Reform UK, just 1% of the voters we spoke to intend to vote for the newly named party. Only 8% of those we spoke with said they had a favourable view of party leader Richard Tice, while 14% said they either didn’t know their view or had not heard of (39%) Nigel Farage’s replacement as party leader – despite his insurgent  candidacy in this seat. While a fairly small sample, 77% of those we spoke to that remembered voting for the Brexit Party in 2019 say they will now vote for the Conservatives, vs only 5% planning to cast a vote for Labour.

In terms of prior voter retention, the Conservatives are maintaining their 2019 voters better than Labour, 85% of those that voted Conservative in 2019 said they will vote for the party again, while a smaller number – 73% of Labour’s 2019 voters say they will stay with the party.

Independent candidates Thelma Walker (former Labour MP for Colne Valley) and Sam Lee (12% of the vote combined) appear to be taking share more from Labour’s vote than the Conservatives, meaning Labour risk polling fewer votes than in 2019 despite the Brexit-Reform UK Party collapse.

In a seat highly charged by the 2016 EU Referendum, Hartlepool voted 70% leave in the 2016. 66% of leave voters told Survation they would vote Conservative, vs only 18% who would vote for the Labour Party (the comparable figure for Hartlepool’s smaller cohort of remain voters is (21% CON, 55% LAB).

While this would be a very welcome result for the Conservative Party* were it to come to pass and likely be characterised as a failure for Keir Starmer’s “under new management” Labour Party, my view is that Hartlepool is a seat Labour would likely have lost to the Conservatives 2019 were it not for the particularly strong Brexit Party challenge. Together, the Brexit Party and the “Get Brexit Done*” party took 55% of the 2019 vote to Labour’s 38%. True to his promise, Boris Johnson got Brexit done, and in a seat where where Brexit is a major driver of voting behaviour we can only look to his +23 favorability rating to see what these voters think about that.