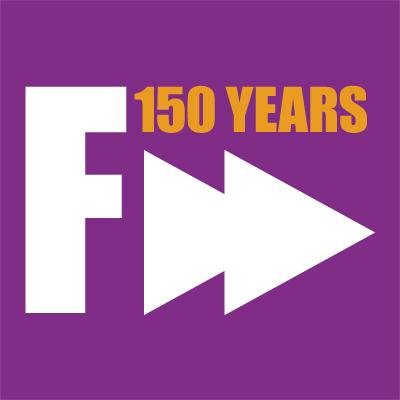 New Analysis Reveals That Progress on Gender Equality is Slow

New analysis  based on attitudes to sexual assault revealed worryingly high levels of hostility towards women. These findings help to explain why why violence against women and girls remains commonplace, and why the gender pay gap remains so hard to close.

The survey asked: “If a woman goes out late at night, wearing a short skirt, gets drunk and is then the victim of a sexual assault, is she totally or partly to blame?” Fawcett’s analysis reveals:

The findings are published in the Fawcett Society’s new report, Sounds Familiar. Sounds Familiar brings together qualitative data from interviews and focus groups with young women and includes a new analysis of major national survey data of over 8,000 people carried out by Survation.

“I can think of no other crime where we are so ready to blame the victim but here women are being held responsible for the behaviour of their attacker. It is quite extraordinary and reveals just how deep-seated our readiness to blame women runs within our culture.

“This resonated with the young women we spoke to who told us about the lad culture they experience on a daily basis and the way they have to manage the situation if they are approached in a bar for example. Just saying the word ‘no’ can escalate to violence.

“But what these women called for was education not blame.  They just want things to change which is why we must have statutory age appropriate sex and relationships education across all our schools.”

And some men are particularly hostile to feminism itself with 24% of men aged 18-24 and 33% of men aged 25-34 saying they oppose feminism, feel excluded by feminism, or think feminism is irrelevant.

The Fawcett Society also points to evidence to suggest that younger men in particular are also more likely to describe themselves as feminist. The survey suggests this generation in particular holds polarised views about women’s equality and feminism.

“Far from being an entirely negative picture, we also see that the majority of young men are allies for women and for feminism.

“Young men are also as likely as young women to be looking for flexibility and thinking about how they combine work and family life. They can see that addressing these inequalities will help them too. We have to make common cause with them and isolate those who would hold us all back.”

The report includes findings from qualitative work which identified three main issues that are important to young women: gender norms and stereotypes are holding them back; sexual harassment and lad culture are an everyday occurrence; and identity matters.

Data tables can be found here and here.