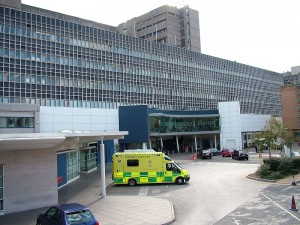 New Poll: Voters in battleground seats call on Cameron to exclude NHS from US trade deal

As well as voting intention for the selected seats, we are analysing policy areas that could be key for the 2015 general election.

If the NHS is included as part of this major trade agreement, US private healthcare companies would be guaranteed the right to bid alongside European companies which many people believe will lead to faster and irreversible privatisation of the service.