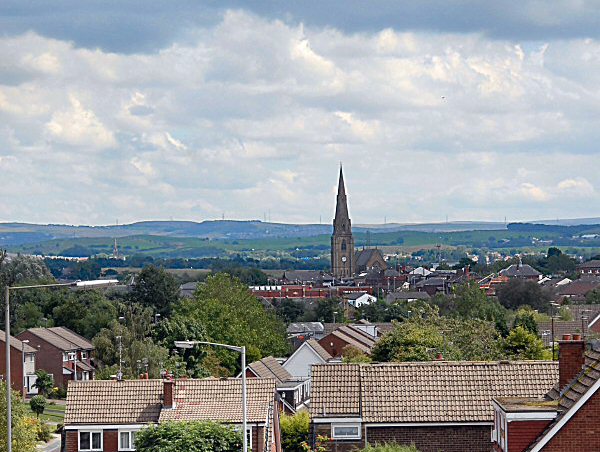 New Polling For The Heywood & Middleton Byelection – Survation for The Sun

New Polling For The Heywood & Middleton By-election – Survation for The Sun.

On 30th September, Survation on behalf of the Sun interviewed 551 adult residents of the Heywood & Middleton constituency about their voting intentions in the upcoming by-election. Full data tables for this poll can now be viewed here.

Responding to the results of the poll,  Damian Lyons Lowe, Chief Executive of Survation said

Held by Labour since its creation in 1983 with a consistent double-digit lead over the Conservatives, Heywood & Middleton is a mostly-urban northern seat that Labour would normally expect to win at a canter.

However in our poll today – which is not a prediction, rather a “snapshot” of opinion taken in the constituency this Tuesday – UKIP have 31% of the vote – nearly a twelve-fold increase since 2010. Such an outcome validates Nigel Farage’s regular claim that UKIP are the “real opposition” to Labour in their northern strongholds.

UKIP in our poll have taken an eye-popping 45% of Conservative 2010 voters and 19% of Labour 2010 voters in this seat. Labour’s “firewall” here are those 23% of voters who picked the Lib Dems in 2010 – the lion’s share of which, so far, push Labour’s vote HIGHER now than their 2010 share – a factor that will be some comfort for the Labour party considering their chances in LAB/CON marginal seats for 2015.