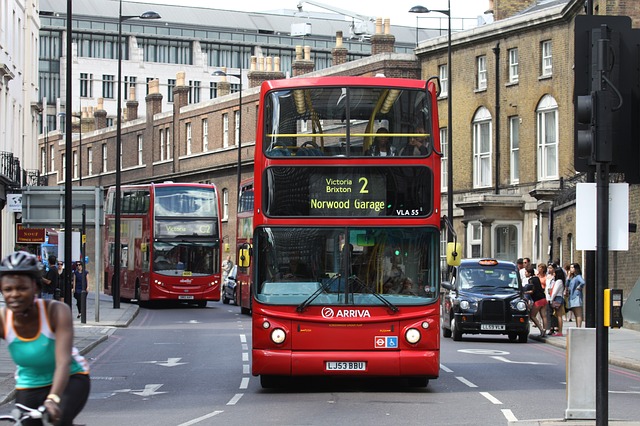 – Labour extend lead in voting intention for forthcoming elections: currently at 42% for local elections and 39% for European elections (up 17% since 2009)

– UKIP up to 20% in European parliament voting intention

– Labour and UKIP projected to each gain a seat in the European Parliament, with Conservatives and Greens each losing a seat.

– Nearly a third of Londoners think Boris Johnson should not try and get elected as an MP until his term as Mayor of London comes to an end in 2016, and more than half think he would not be capable of doing both jobs at the same time

– Cost of living is top issue of concern for Londoners

NB: All figures are rounded to the nearest whole number. Changes, indicated in parentheses, are from Survation’s February London resident’s poll, unless otherwise indicated

(Changes, indicated in parentheses, are from 2009 results)

Londoners do not want a Mayor who is also an MP. Only 28% of Londoners think that Boris Johnson should try to return to the House of Commons prior to his term as Mayor of London ending and over half (54%) say he would not be capable of doing both jobs at the same time. Interestingly, over half of those intending to vote Conservative in a general election (53%) say that he should not return until after his term as Mayor ends.

When, if ever, do you think Boris Johnson should try to return to the House of Commons as an MP?

If Johnson were to become an MP again in 2015, would he be capable of doing both the job of an MP and Mayor of London at the same time?