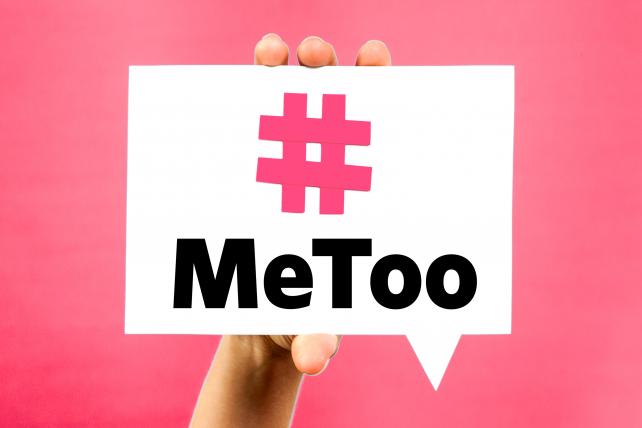 In October 2017 the hashtag #MeToo spread across Twitter drawing attention to the prevalence of sexual assault and harassment in society. Recent polling by Survation on behalf of the Fawcett Society helps reveal the impact that #MeToo has had in the last year.

To assess the impact of #MeToo on society, respondents were asked whether in the last 12 months there had been changes in behaviour. These questions were asked to all respondents but the earlier questions about #MeToo were used to compare the changes amongst the wider society compared to those who were specifically aware of #MeToo (in this case the 36% who had both heard of the hashtag and could correctly identify its definition). 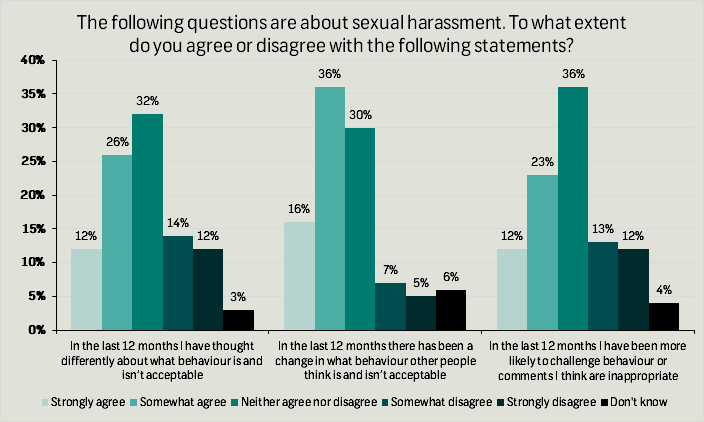 35% of all respondents said that in the last 12 months they had been more likely to challenge inappropriate behaviour or comments. This rises to 38% of those aware of #MeToo, with the same percentage for those unaware as respondents as a whole. 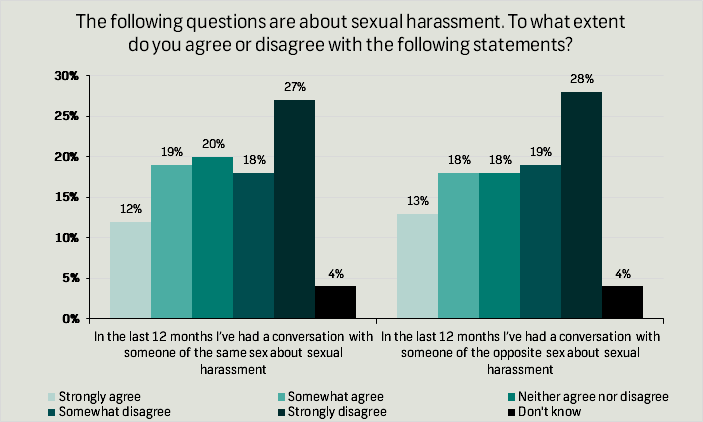 This poll suggests that #MeToo, alongside other campaigns, has had some impact on society but it is worth noting that 50% of respondents did say that the last 12 months had made no difference to them with regards to sexual harassment.

Survation polled 2056 adults aged 18+ in the UK online on behalf of the Fawcett Society. Fieldwork was between 13th and 14th August and 31st August and 2nd September 2018. Tables can be found here.