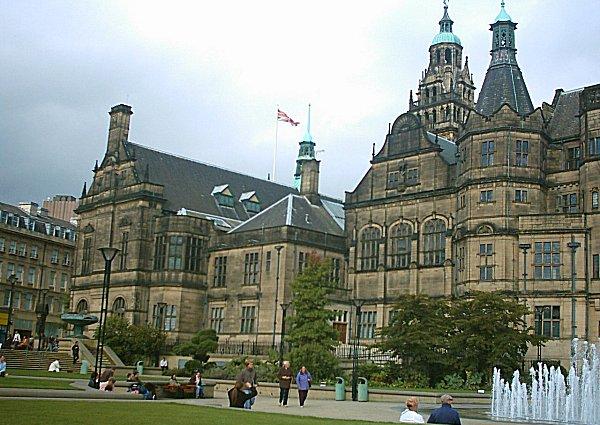 Survation on behalf of Unite interviewed 1,011 residents of the Sheffield Hallam constituency from 22-26 January 2015.

Data were weighted by age, sex and ward to targets derived from ONS 2011 census data. Voting intention figures were further weighted by likelihood to vote. For full data tables including methodology and questions put see here. Survation is a member of the British Polling Council and abides by its rules.