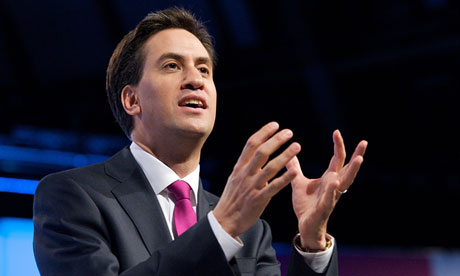 These were more targets or aspirations for the party than concrete policy proposals and consequently our poll is less about support or opposition for specific policies than about how well Miliband has managed to identify themes and statements of purpose which intended to resonate with the general public which Labour will need to “sell” on the doorstep in the run-up to May 2015.

Full data tables for this poll can be viewed here:

A list of the questions we put are below:

*Important note: We were not “pre-briefed” as to the policy detail behind Ed Miliband’s statements and so the questions put were Survation’s interpretation of the meaning of the policy. The policies in the survey were randomised for ease of use.

The Labour Party Leader, Ed Miliband has today announced goals for the Labour Party, if elected, to target over the next 10 years. For each proposal, please indicate whether you support or oppose the idea.

1. Create a “world class” health service. Increasing homecare visits, more nurses, GPs, midwives and careworkers – paid for by clamping down on tax avoidance, using the proceeds of a mansion tax for properties over £2mm and a windfall tax on tobacco companies

3. Granting the same employment rights for the many self-employed people in the UK that permanent employees have.

4. By 2025, have as many people doing modern business apprenticeships as currently go to university. Only providing major government contracts to companies that provide apprenticeships.

5. A commitment to take carbon emissions out of the economy by 2025 and through Green investment banks to allow communities to insulate 5 million homes over 10 years.

6. Decentralising power from Westminster to the regions, including constitutional reform for England, Wales and Scotland.

7. Make house building a top priority and by 2025 “build as many homes the UK needs” doubling the number of first-time buyers.

8. Breaking up the big high street banks in the UK to allow more competition, to benefit consumers in financial services.

Keep up to date with all of Survation’s research and analysis on our blog.

Find out more about the services Survation provide by following this link.

Survation is a member of the British Polling Council and abides by its rules. http://www.britishpollingcouncil.org