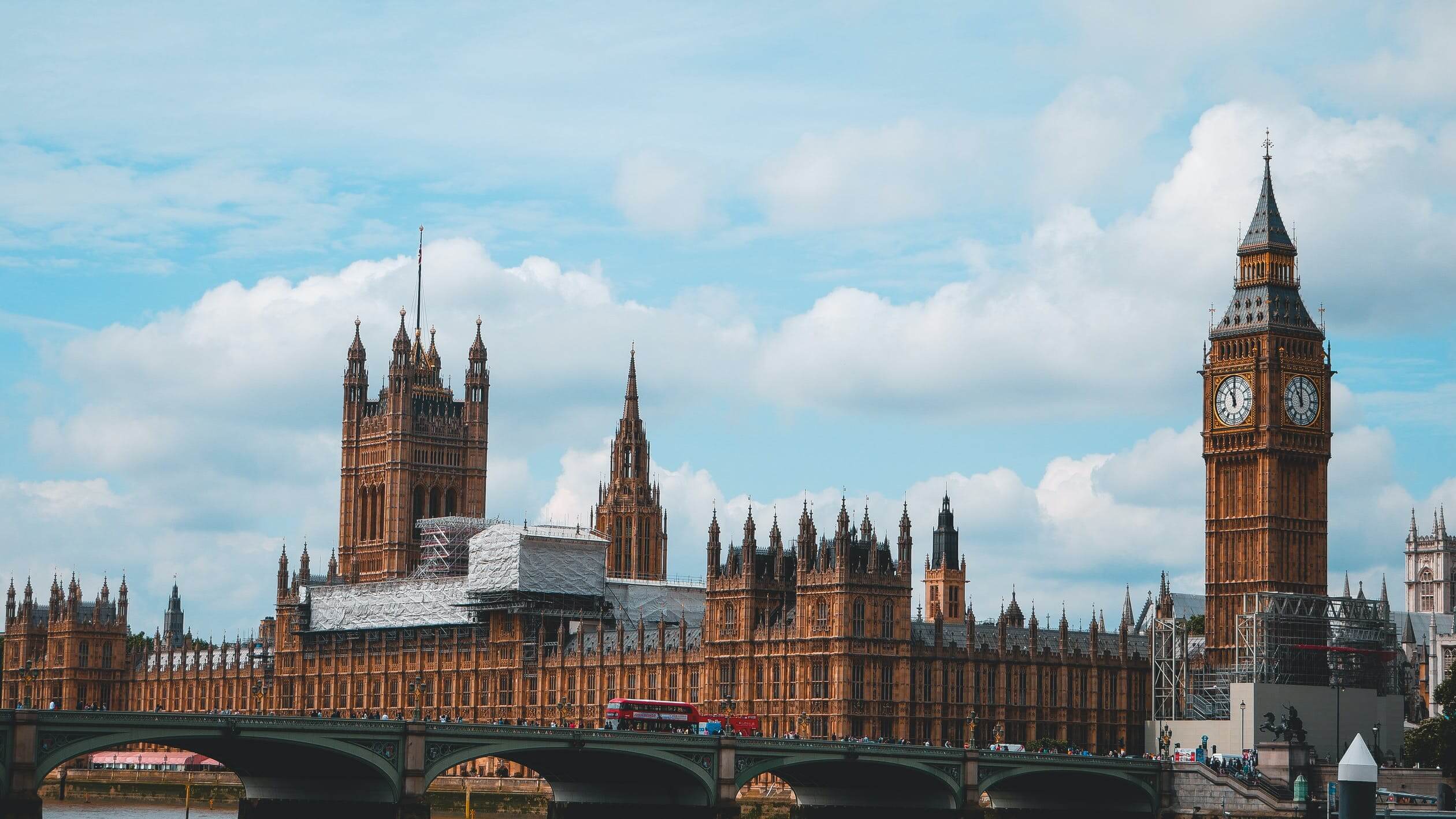 Polling the Nolan principles: The public’s take on ethical standards in public life

Survation interviewed 4,014 residents online 18+ living in the UK on the topic. Fieldwork was conducted between 11th-15th November 2021.

Almost half (49%) of all 2019 Conservative voters do not believe the Government acts with either integrity or honesty.

55% of the public believe Boris Johnson as Prime Minister does not exhibit leadership. Only 1 in 3 (32%) says he does.

As the fallout from the Government’s attempt to change the rules overseeing MPs behaviour and second jobs continues, new Survation polling – commissioned by campaigning organisation 38 Degrees – shows the reputation of the Government among the wider public and their own voters is at a low ebb.

As questions about political integrity continue to be a focus in Westminster, the polling shows the Government’s reputation for standards in public life is poor among groups considered a key part of the Conservatives’ base:

The 7 Nolan principles of public life

Questions asked the public to rate the government political figures and parties on the 7 Nolan principles of public life – ethical standards people who hold public office must follow: selflessness, integrity, objectivity, accountability, openness, honesty and leadership. The measure was brought in under then Prime Minister John Major in 1995, following the ‘cash for questions’ scandal.

On the current government: 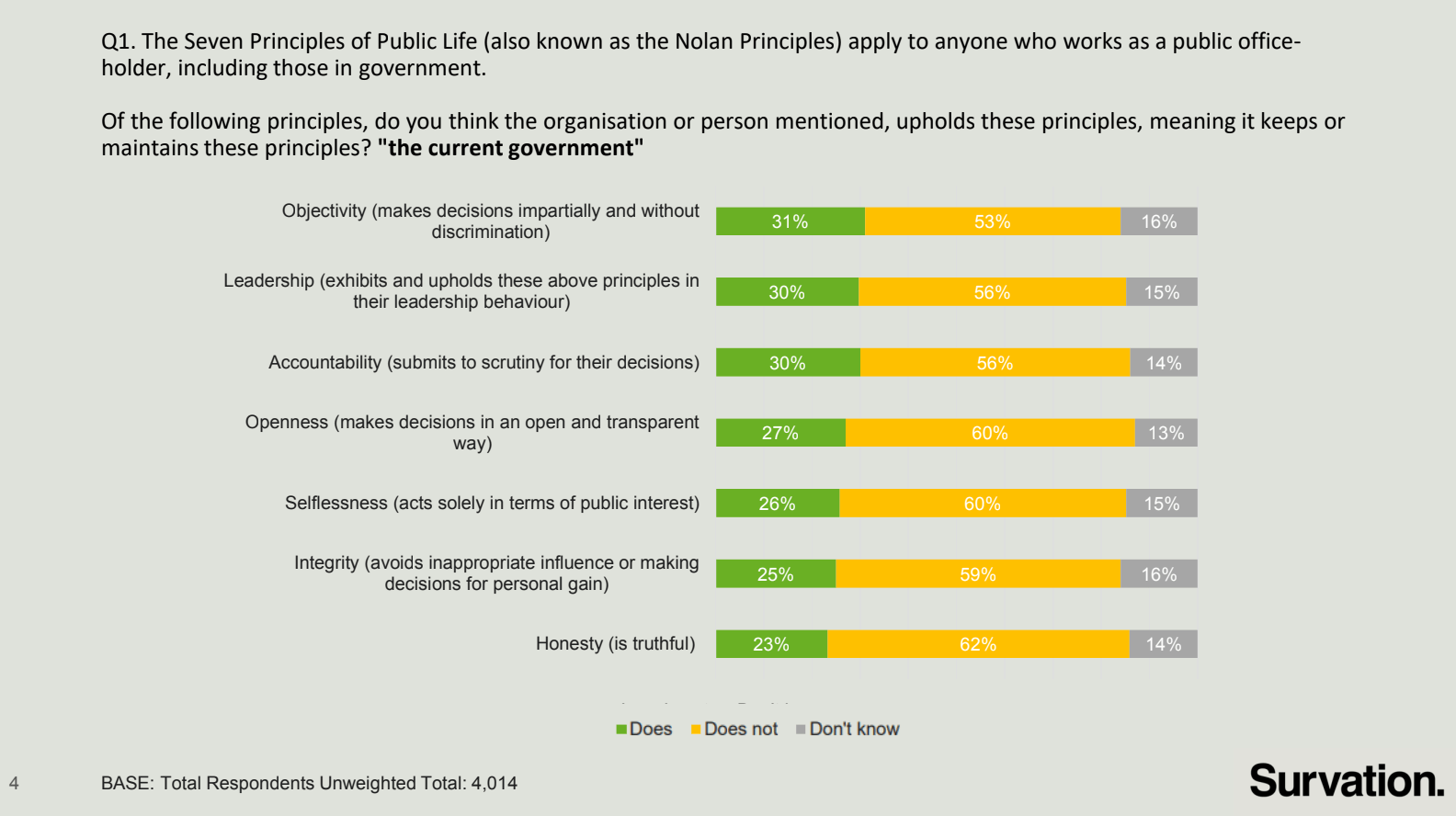 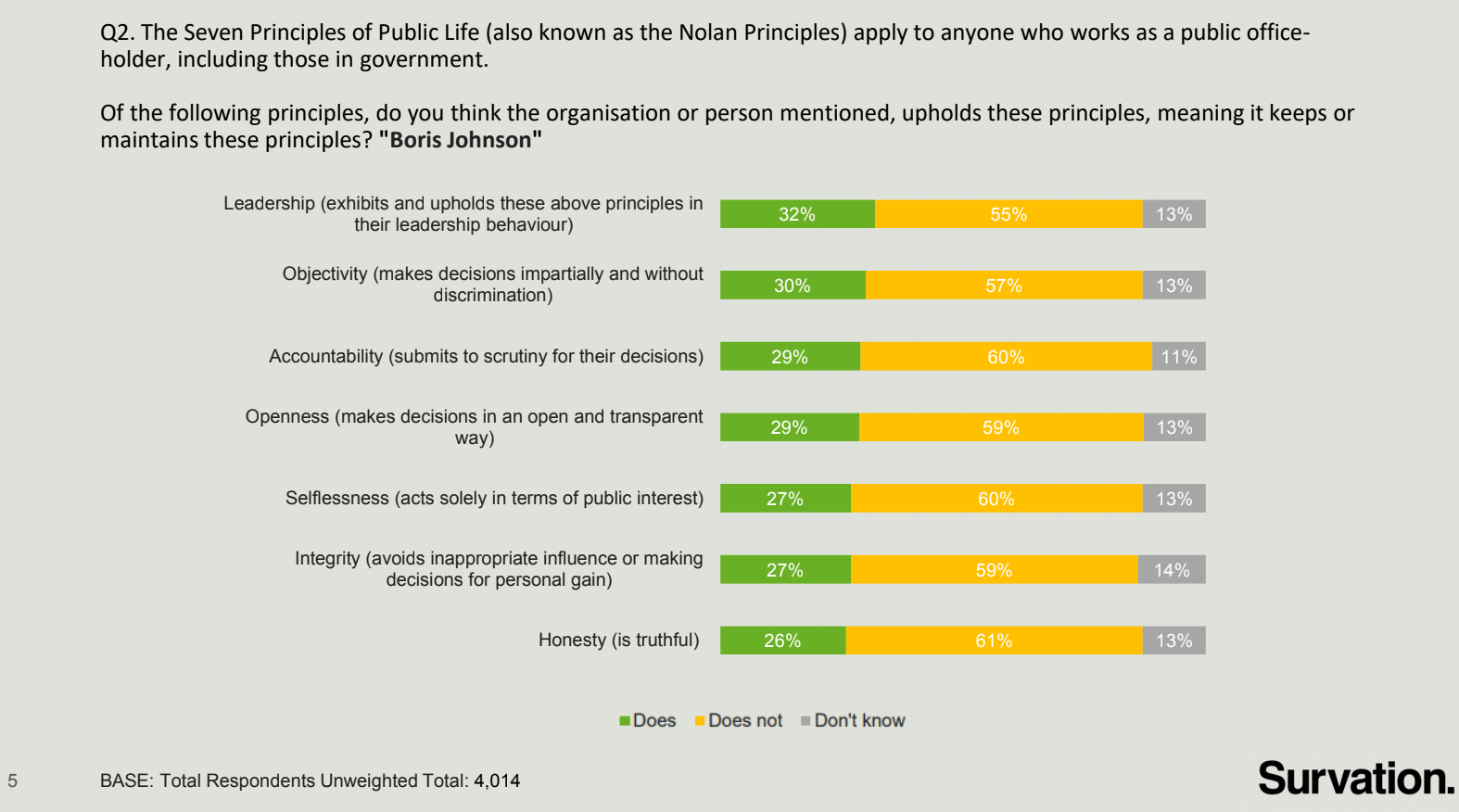 On the Conservative Party: 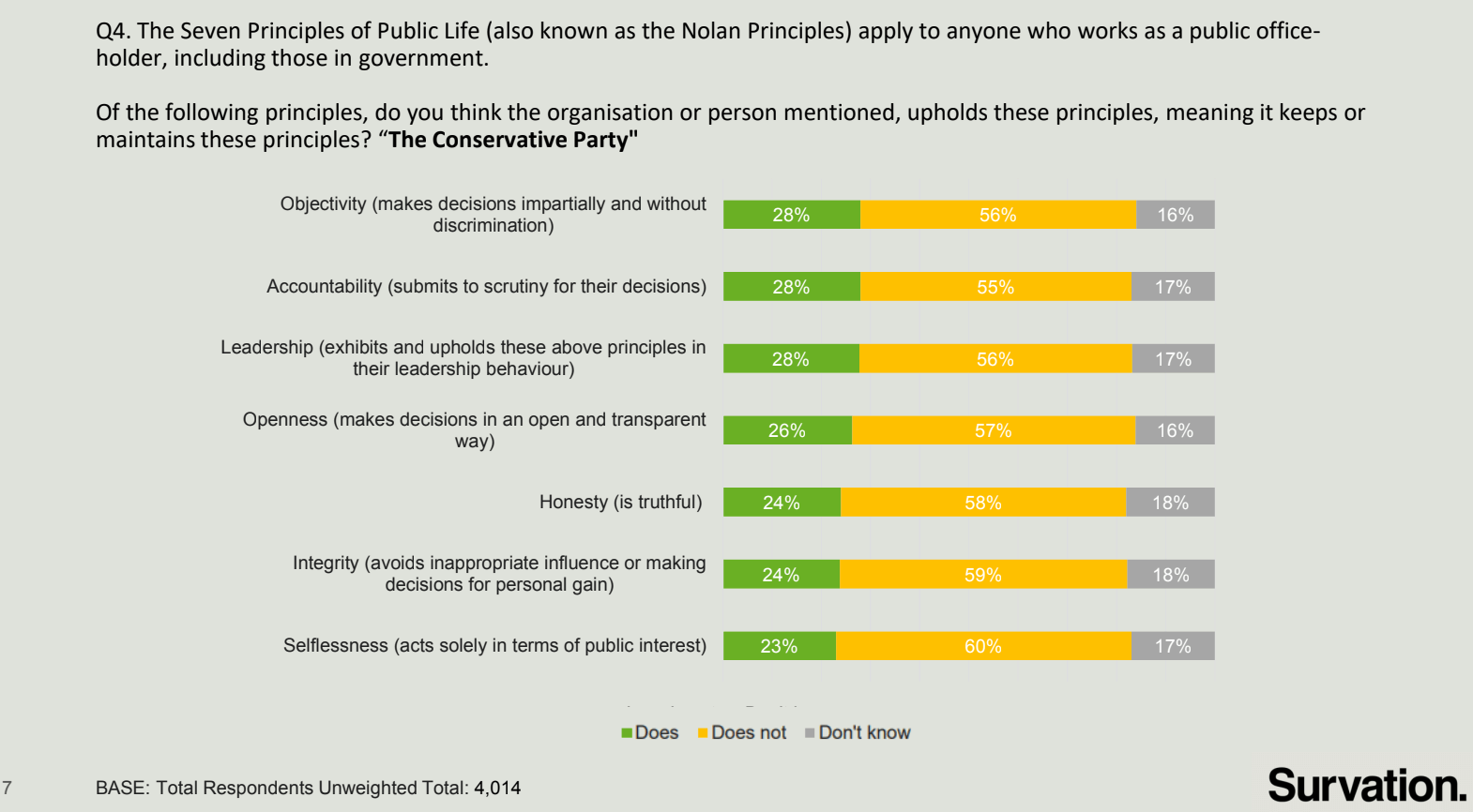 And on the Labour Party: 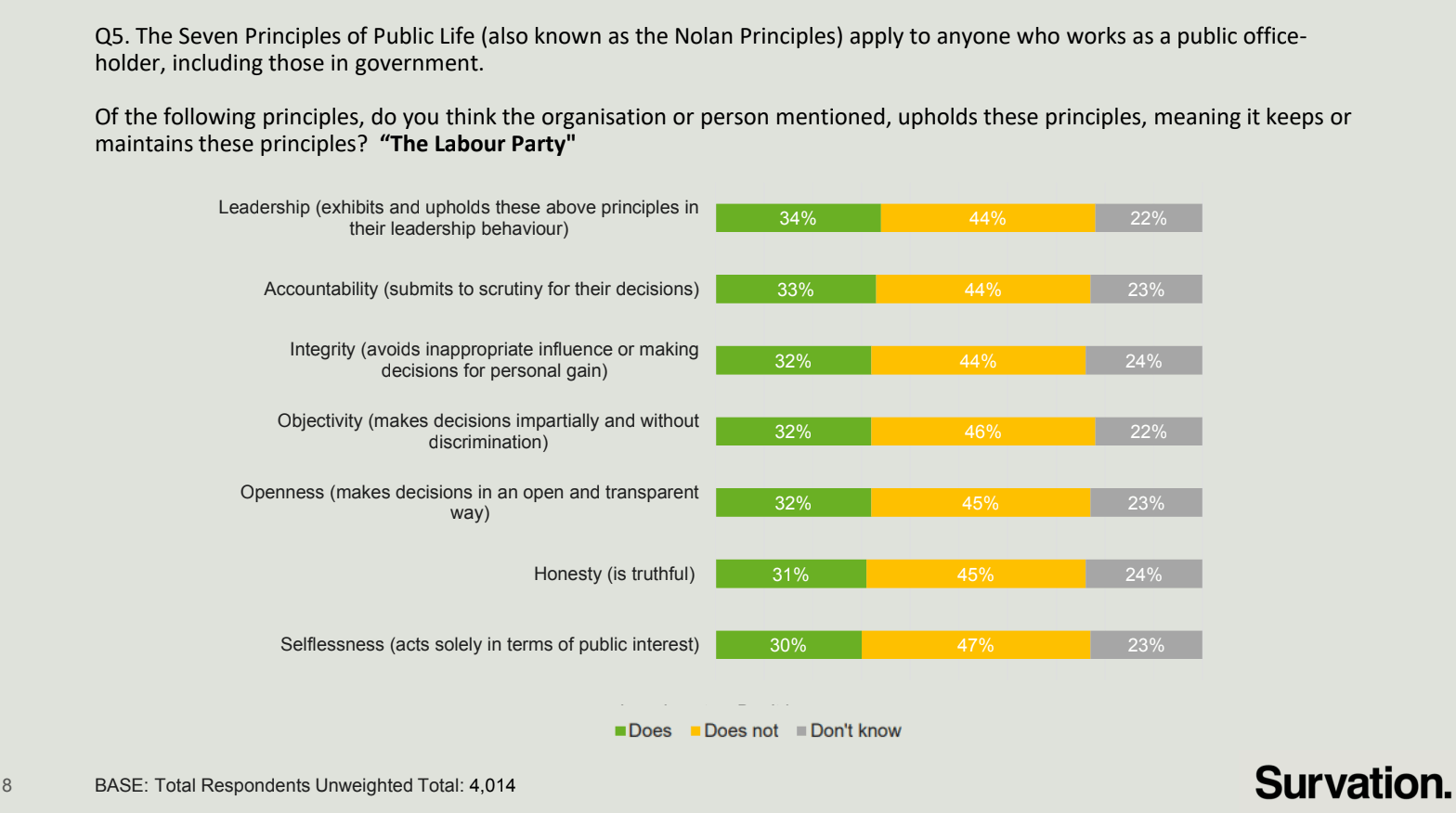 2019 Conservative voters also said that they believed the Government does not act with openness, selflessness, honesty and integrity: 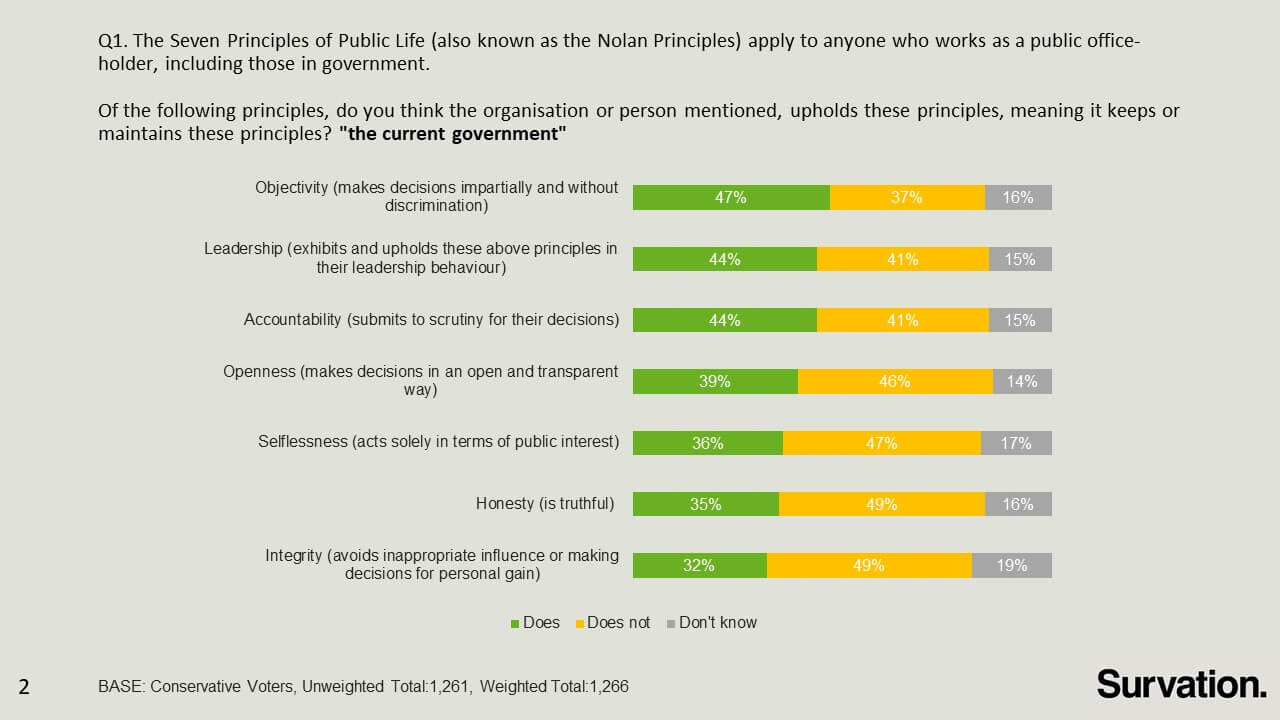 The polling shows that the British public are also disaffected with MPs in general: 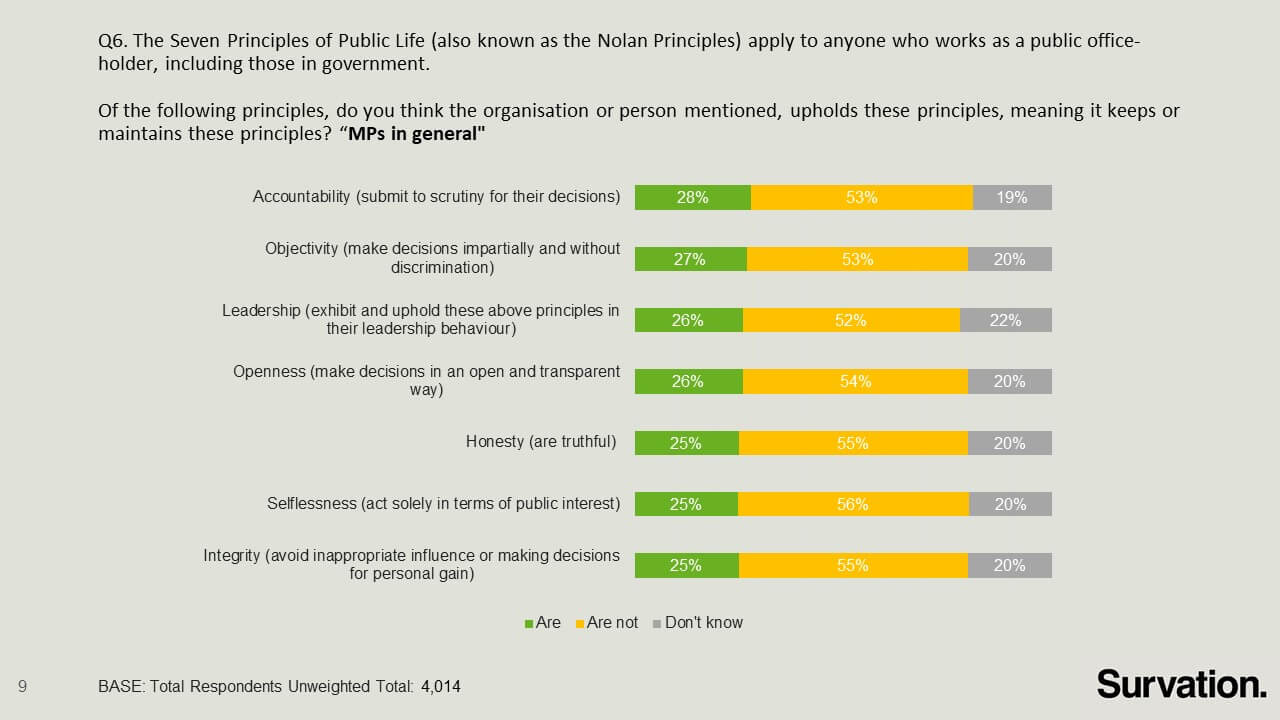 However, the wider public believes that their own MP is more likely to uphold the principles of public life: 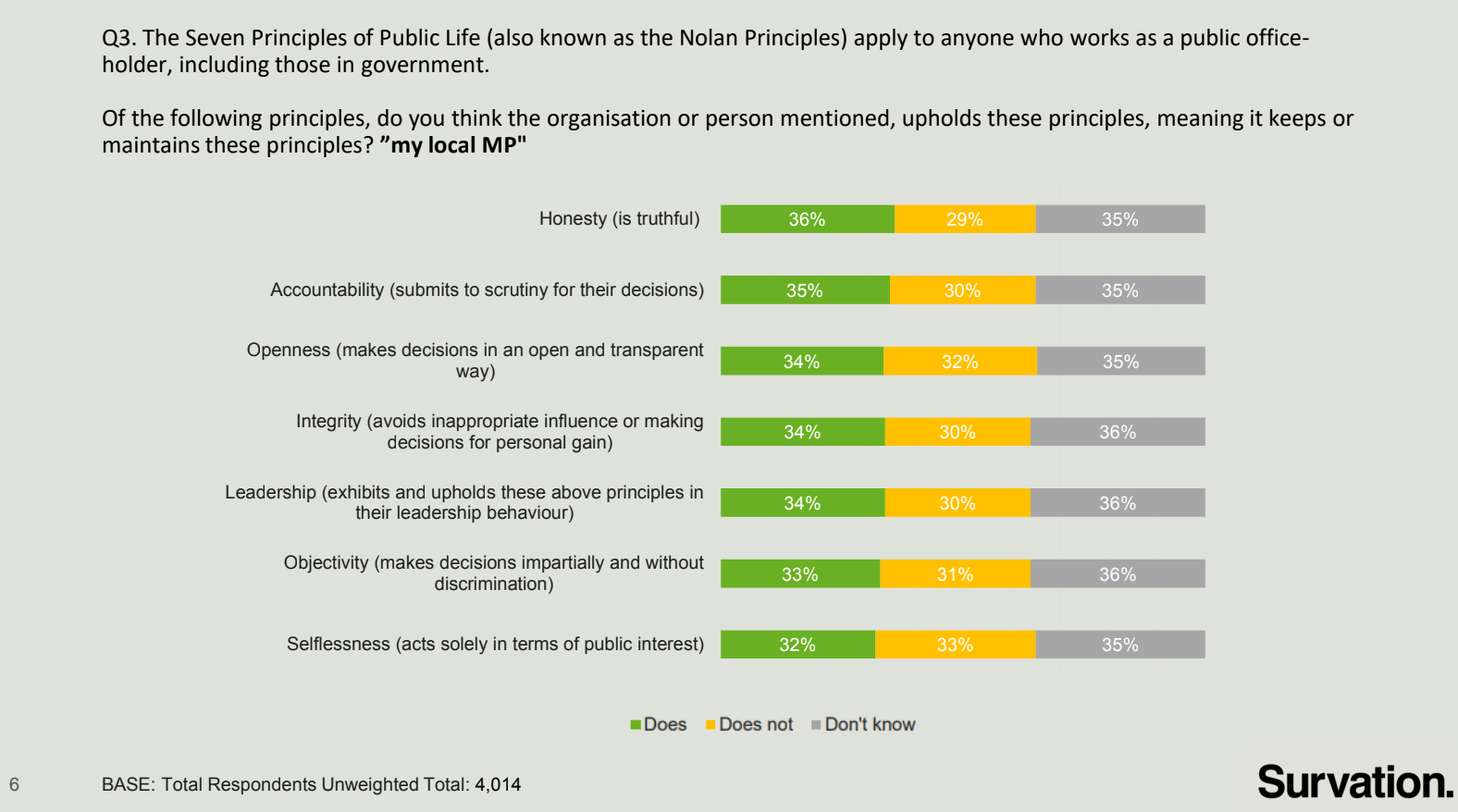 Full Data tables and methodology can be found here.