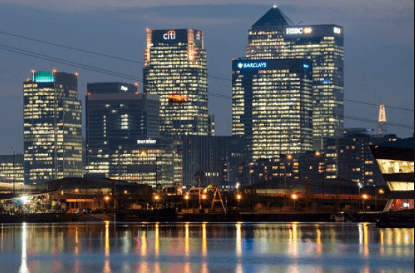 Public support for maximum wage capped at £100,000 per year

Survation polling for think tank Autonomy has found a majority of the public would support a maximum wage.  Although this issue has been a matter of public discussion, the political focus has tended to be on raising pay at the lower end through the minimum wage or living wage. A proposal to cap pay at the top or introduce pay ratios wasn’t included in the two most recent Labour manifestos.

When Jeremy Corbyn floated the idea in January 2017, the idea was quickly rejected.

However, our polling shows the public are receptive to a cap on high wages, and we found 54% in the context of COVID and job creation, in favour of a maximum wage. 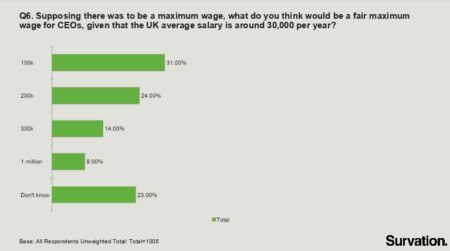 The Conservative government has shown movement on some of the ideas, traditionally associated with the left,  during COVID, for example the furlough scheme, and moves to end privatised rail franchising. However, a cap on high pay, would be a very surprising direction for a Conservative government to take.  But, these are times when barely any of the old rules of politics apply.