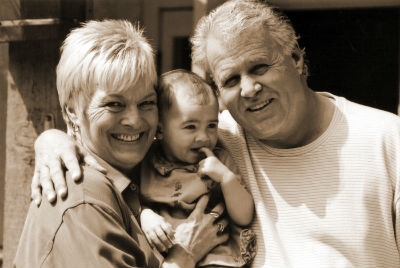 A new poll conducted by Survation on behalf of charity Grandparents Plus has found that one in four (25%) mothers would be most likely to give up work if they didn’t have grandparents to help with childcare, while more than a third (38%) would reduce their working hours.

The poll also found that:

Survation interviewed 1,017 UK adults aged 18+ via the telephone, of which 249 were parents of a child under 18, between 28th – 30th June 2017. Survation is a member of the British Polling Council and abides by its rules.