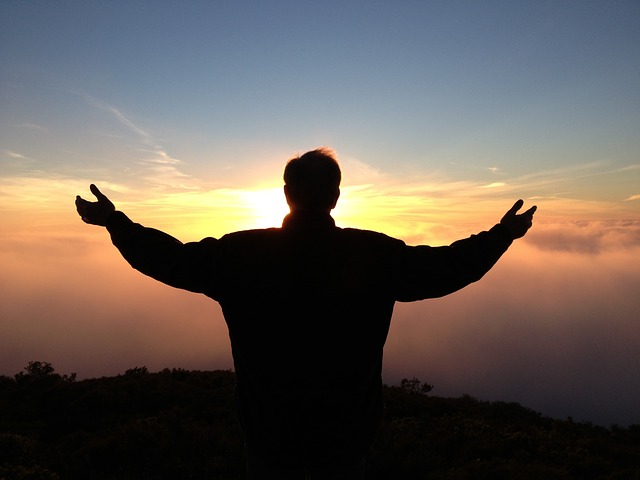 A new poll from Survation for the Huffington Post UK takes a glimpse at this question. As part of their new Beyond Belief series, we asked the Great British public about their religious attitudes. The results hint at a complex relationship.

The 2011 census showed an increase in the number of people reporting ‘no religion’. Interestingly, however, our poll revealed an age split on the question of religiosity. As shown in the table below, the group most likely to describe themselves as either very or somewhat religious are 25-34 year olds at 48%, followed by 18-24 year olds at 44% and 65+ year olds at 43%. Is this simply the enthusiasm of youth or could it be evidence of an increase in religiosity with younger generations?

The poll also suggests that religion’s role in society is viewed negatively by many. Over half of respondents (52%) said religion does more harm than good in society with 24% saying it does more good than harm. Perhaps as a result, only 6% said that atheists are less likely to be moral people than religious people.

From 31 October to 1 November, Survation interviewed 2004 Great British adults about religion on behalf of the Huffington Post UK. Data tables are available here. Survation is a member of the British Polling Council and abides by its rules.