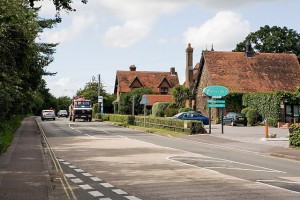 Survation has conducted a new poll in the Eastleigh constituency – 506 voters, fieldwork April 14-17th on behalf of Alan Bown which will appear in tomorrow’s Mail On Sunday. Full data tables can be viewed here:

Full details and data tables can be viewed here: