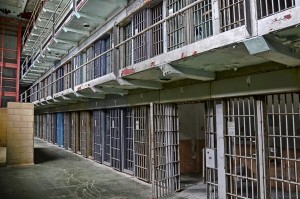 Survation Crime & Capital Punishment Survey For The Mail On Sunday

As MPs prepare for a likely Commons debate on capital punishment later this year -the first since 1998 – where are the British Public on the issue?

A summary of all the questions and weighted answers and full data tables can be downloaded here;