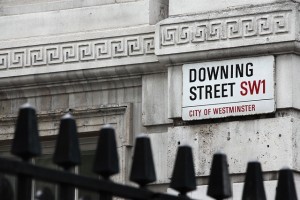 As rumours of an impending Cabinet reshuffle gripped (well as much as anything grips the Westminster village during recess) the media during August. Survation decided to put together a fairly comprehensive “well what do the public actually think about all this?” survey for The Mail on Sunday asking 1023 adults their thoughts.

Full data tables for this Survey can be viewed here;

The Mail on Sunday’s article can be viewed here;
Fieldwork Dates: August 24  2012

Data Collection Method: The survey was conducted via online panel. Invitations to complete
surveys were sent out to members of the panel. Differential response rates from different
demographic groups were taken into account.

Population Sampled: All adults aged 18+ in England, Scotland and Wales.

Data Weighting: Data were weighted to the profile of all adults aged 18+. Data were weighted by
gender, age, region, past vote and likelihood to vote. Targets for the weighted data were derived
from the National Readership Survey, a random probability survey comprising 36,000 random
face-to-face interviews conducted annually.

Data were analysed and weighted by Danny Kelly and presented by Damian Lyons Lowe and
Patrick Briône of Survation.

Survation are a member of The British Polling Council and abide by its rules: