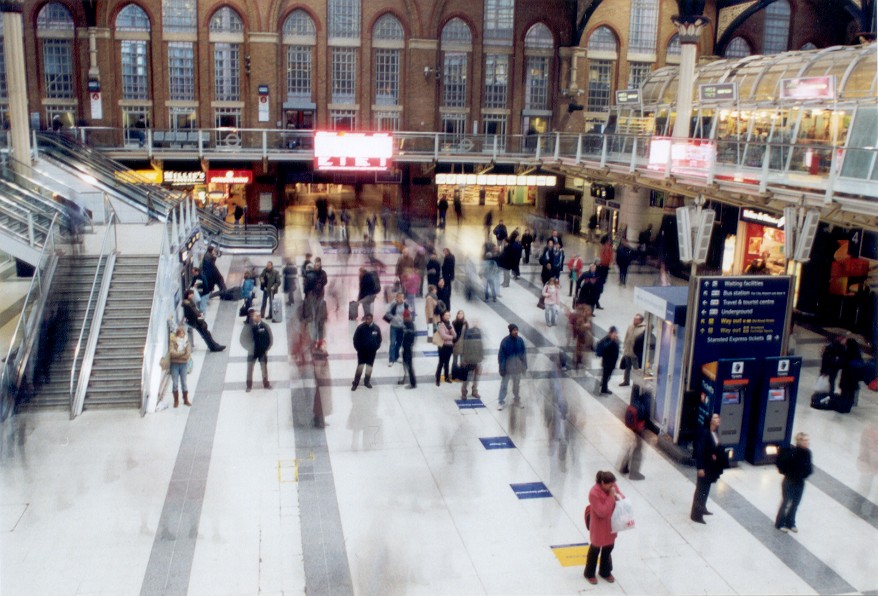 Government plans for postcode pay in the public sector are unfair and would be bad for NHS patients and schoolchildren in poorer areas, according to polling published by the TUC today (Tuesday). Full data tables can be viewed here:

As a result almost two-thirds (65 per cent) of respondents in the poll – carried out for the TUC by pollsters Survation – think that the government’s proposals for local or regional pay for public servants should be scrapped.

The TUC research is published as delegates at the annual Liberal Democrat conference in Brighton prepare to debate the thorny issue of local pay rates for public sector workers later this afternoon. Under these plans teachers, nurses and other public sector workers who live in less prosperous parts of the UK would be paid less than colleagues who work in wealthier areas.

When asked what they thought of government plans for local or regional pay – which are likely to mean a long-term pay freeze for public sector workers outside London and the South East – almost two-thirds of voters (61 per cent) thought that this would be unfair. Just 26 per cent of voters believed that such a move would be fair. More than seven in ten (71 per cent) of Liberal Democrat voters think the introduction of local pay would be unfair, with just 22 per cent saying the plans would be fair.

Even amongst people who voted for the Coalition in 2010 there is little support for regional pay. Three-quarters of Liberal Democrat voters (75 per cent) want ministers to scrap their plans, while just 17 per cent think the government should press ahead. Half of the Conservative voters questioned (51 per cent) think the government should drop the idea of regional pay, a third (33 per cent) think they should continue.

Opponents of a move away from national pay rates for public sector employees – including a growing number of Coalition backbench MPs with constituencies in less affluent parts of the UK – are concerned that the introduction of local pay rates might make it more difficult in future for hospitals and schools in poorer areas to recruit teachers and nurses.

On the impact that lower pay rates for nurses, doctors and clerical staff working in different NHS hospitals might have upon patients, just 6 per cent of survey respondents said they thought it would be good for them. Almost two-thirds (65 per cent) of those responding said it would be bad for patients, and just 18 per cent said they didn’t think it would make a great deal of difference to people in hospital.

Similarly when survey respondents were told that the government’s proposals would mean individual schools in parts of the UK could leave national pay agreements and so be able to reduce teachers’ pay, more than half (56 per cent) said the move would be bad for pupils. Only 6 per cent said the plans would be good for schoolchildren, while almost a quarter (24 per cent) thought there would be no impact.

Commenting on the findings, TUC General Secretary Brendan Barber said: “Ministers should be listening to those MPs who live in less affluent parts of the UK and who are only too aware of the damaging impact that an even longer public sector pay freeze could have on their local economies, which are already taking a hammering as families rein in their spending and austerity bites hard.

“Apart from the obvious unfairness of paying a teacher in Gateshead less than one teaching in Gloucester, wildly varying pay rates will make it much harder for schools in poorer areas of the country to attract and retain good quality staff.

“Similarly if individual hospitals are going to be told that in the future they are going to have to set their own rates of pay, the time and complexity of the resulting wage negotiations, and subsequent problems with recruitment, as staff that can migrate to parts of the NHS able to pay higher salaries, could have a damaging impact on patient care.

“The government’s regional pay plans will not help create a single new job in the private sector, and can only do harm to already struggling local economies. The most sensible thing ministers could do is drop these ill-thought out plans and concentrate instead on policies that will tackle unemployment and increase the UK’s chances of creating economic growth.”

Chief Executive of Survation, Damian Lyons Lowe who conducted the research said: “Our polling shows a great deal of public unease at the government’s proposals on regional and local public sector pay. Supporters of all parties are concerned that it would be unfair and harmful to public services and regional economies.

“Public opinion has remained constant since our first survey on this topic in March. If implemented this policy could make it particularly difficult for parties wanting to reconnect with voters in key marginal seats in the North, Midlands and the South West of England.”

NOTES TO EDITORS:
– Pollsters Survation were commissioned by the TUC to explore public attitudes towards the issues relating to regional and local public sector pay.
– Survation questioned 1,016 adults in England, Scotland and Wales on 19-20 September 2012. Data were weighted to the profile of all adults aged 18+ and by gender, age, socio-economic group, region, past vote and likelihood to vote.
– The Survation polling can be found at http://survation.com/wp-content/uploads/2012/09/Public-Attitudes-to-Regional-Pay-Proposals-Poll-September-2012.pdf
– More information about the TUC’s Pay Fair campaign against regional public sector pay can be found at www.tuc.org.uk/payfair
– All TUC press releases can be found at www.tuc.org.uk
– Follow the TUC on Twitter: @tucnews
– On Saturday 20 October thousands of people from across the UK will be heading to London for A Future That Works – a march which starts on the Embankment and ends with a rally in Hyde Park. The day is being organised by the TUC in protest against the government’s austerity measures and calls for a new approach which puts growth and an economy that works for ordinary families at the heart of government policy www.afuturethatworks.org