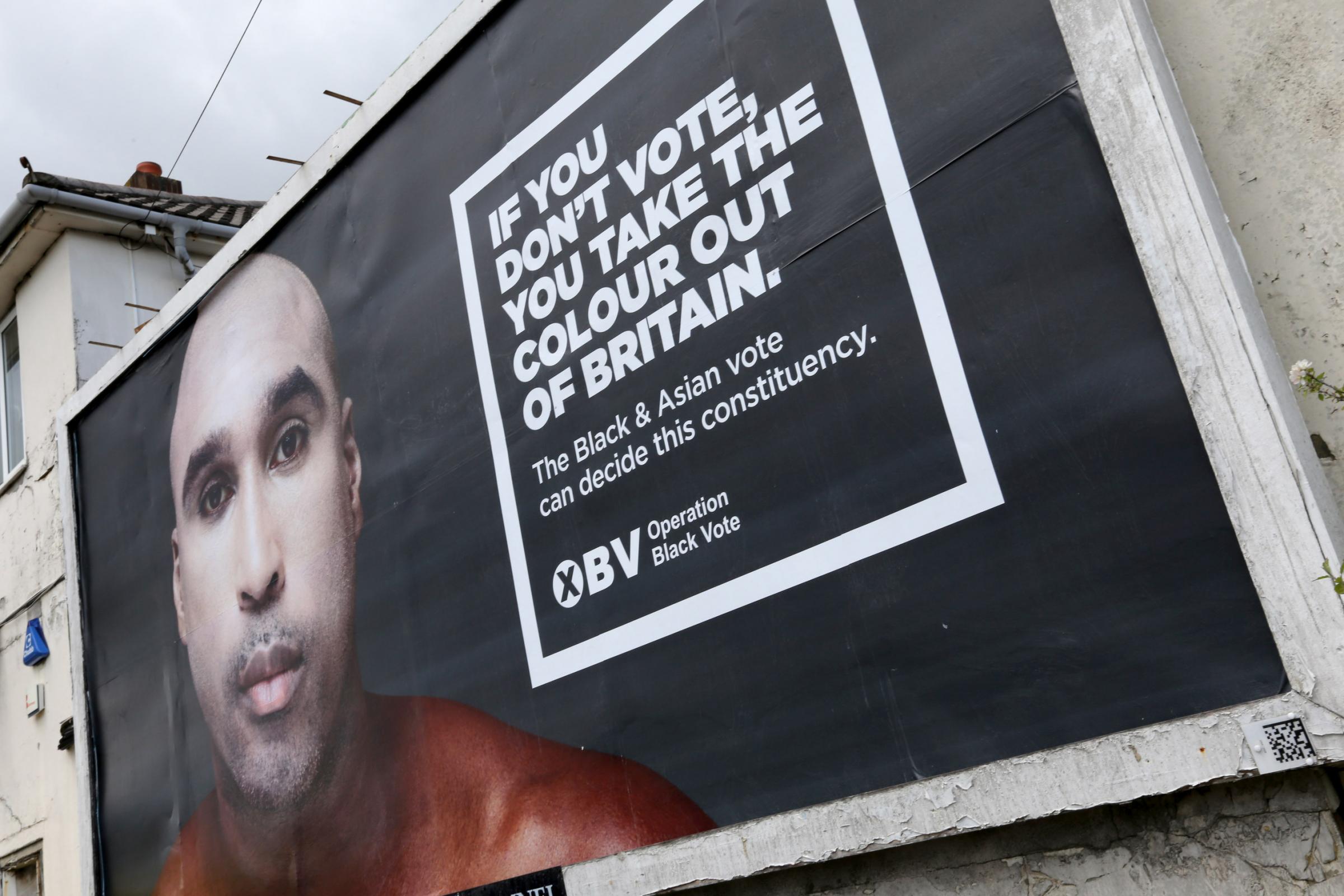 
One million ethnic minority votes helped put David Cameron into Downing Street on election night, according to a major new piece of research into attitudes among minority voters released today (25 May).

While Labour remains ahead with minority voters on 52%, the research finds that the gap between the two main parties is shrinking dramatically. One third (33%) of ethnic minority voters supported the Conservative in 2015, a stronger result than ever before for the party, which has historically struggled to appeal to non-white voters. Liberal Democrats and Greens took 5% of the ethnic minority vote, with 2% voting for UKIP.

The new study, the largest survey of ethnic minority attitudes to be published in the 2015 election cycle, provides surprising new insights into the political views of ethnic minorities in Britain. Conducted by Survation for thinktank British Future, it surveyed 2,000 ethnic minority respondents across Britain straight after the election from 8-14 May.

The research also reveals interesting differences in party support by ethnic group, showing much higher support for the Conservatives among Asian voters than other ethnic minorities:

“Ethnic minority votes are more ‘up for grabs’ than ever before.

“While David Cameron clearly took a lot of votes from the Lib Dems in the election, he also seems to have extended his party’s appeal to ethnic minority voters too.

“Labour remains ahead with minority voters, but the party may have won too many of its minority votes in the wrong places electorally – doubling majorities in heartland urban seats that were already safe but slipping in the southern marginals.

“But in places like Watford, Swindon and Milton Keynes, Conservatives can be increasingly confident of their appeal to aspirational ethnic minority voters.

“The middle-England ‘Mondeo Man’ of the 2015 election could well be a British Asian.”

There were also significant differences by region, with the gap between Labour and Conservative support very small in the south and much larger in the north of England:

“These findings confirm that Labour remains the preferred choice among BME voters, but also that the Conservative party has made a breakthrough in winning around a third of those votes, nearly matching their overall national vote share.

“The research also offers new evidence on what we know about voting patterns among different ethnic groups and in different areas in modern Britain.

“Labour’s vote share looks to have held up best in the top 75 most diverse seats in the UK, where half of BME people live. But with more and more BME people moving outside the major cities the conservatives appear well placed to make further gains in 2020 and beyond if they can respond to ethnic inequalities and realise BME aspirations while in government.”

3. British Future is an independent, non-partisan thinktank engaging people’s hopes and fears about integration and migration, opportunity and identity, so that we share a confident and welcoming Britain, inclusive and fair to all.