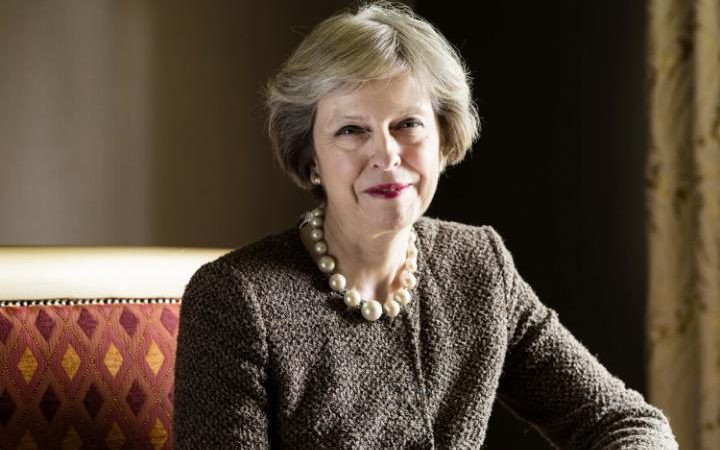 The latest in a new series of Survation omnibus polls continues to show Prime Minister Theresa May as the most favourable party leader, although her rating has dropped some 13 points since the last poll.

Despite the drop, Mrs May’s positive rating of +21 compares to Jeremy Corbyn’s -27, with the Prime Minister maintaining a healthy lead over the Leader of the Opposition.

To enquire about adding questions to Survation’s UK or Scotland Omnibuses please email online@survation.com or call 0203 818 9661.