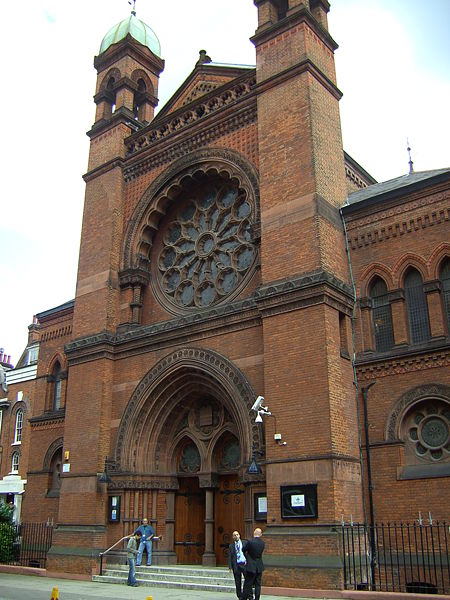 Survation, on behalf of The Jewish Chronicle, have conducted a new telephone opinion poll which found that an overwhelming majority of British Jews would like a ban on peaceful antisemitic demonstrations in Jewish areas.

The poll, conducted using our panel of the GB Jewish population, also found that where antisemitic rallies do take place, counter-demonstrations would be backed by a majority of the Jewish community. The Jewish Chronicle‘s take on the findings can be read here.

Survation interviewed 1,023 Jewish adults in Great Britain aged 18+ between 17th-23rd June 2015. The survey was generally conducted via telephone, but additional respondents were invited to take part via email invitation.

To find out more about Survation’s services, and how you can conduct an telephone poll for your research needs, please visit our services page.