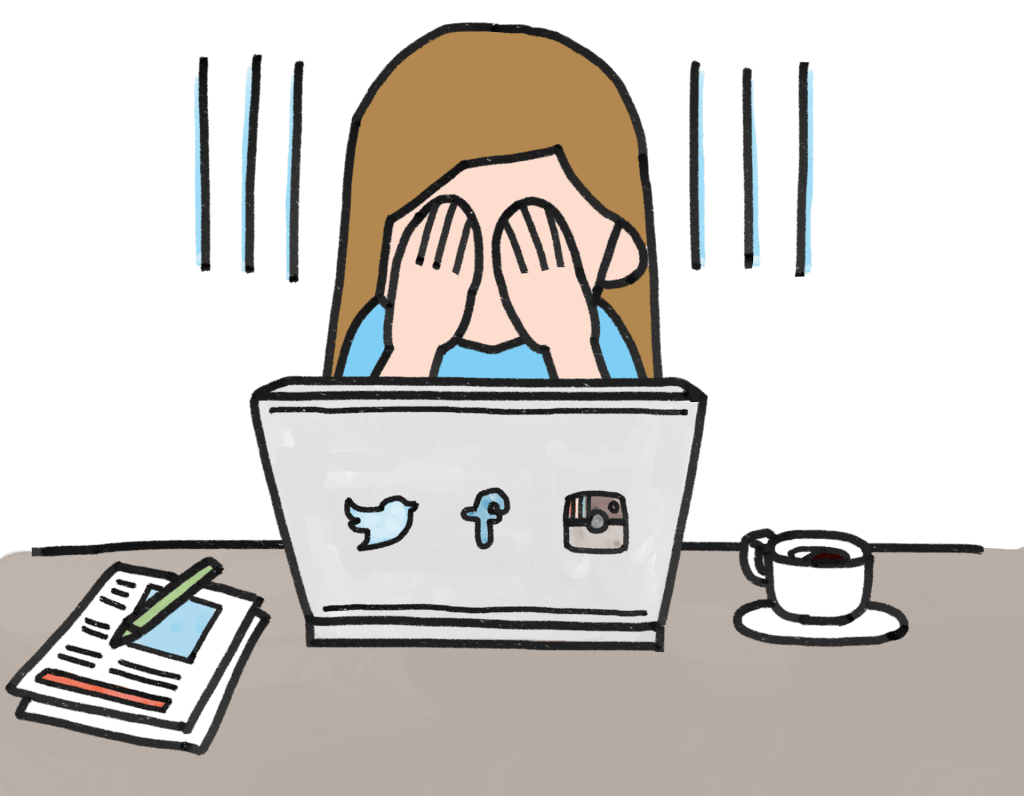 New research on behalf of Instinctif Partners reveals some significant differences in the experiences that women aged 50 and over said they had as teenagers and what girls aged 13-16 in the United Kingdom experience now. 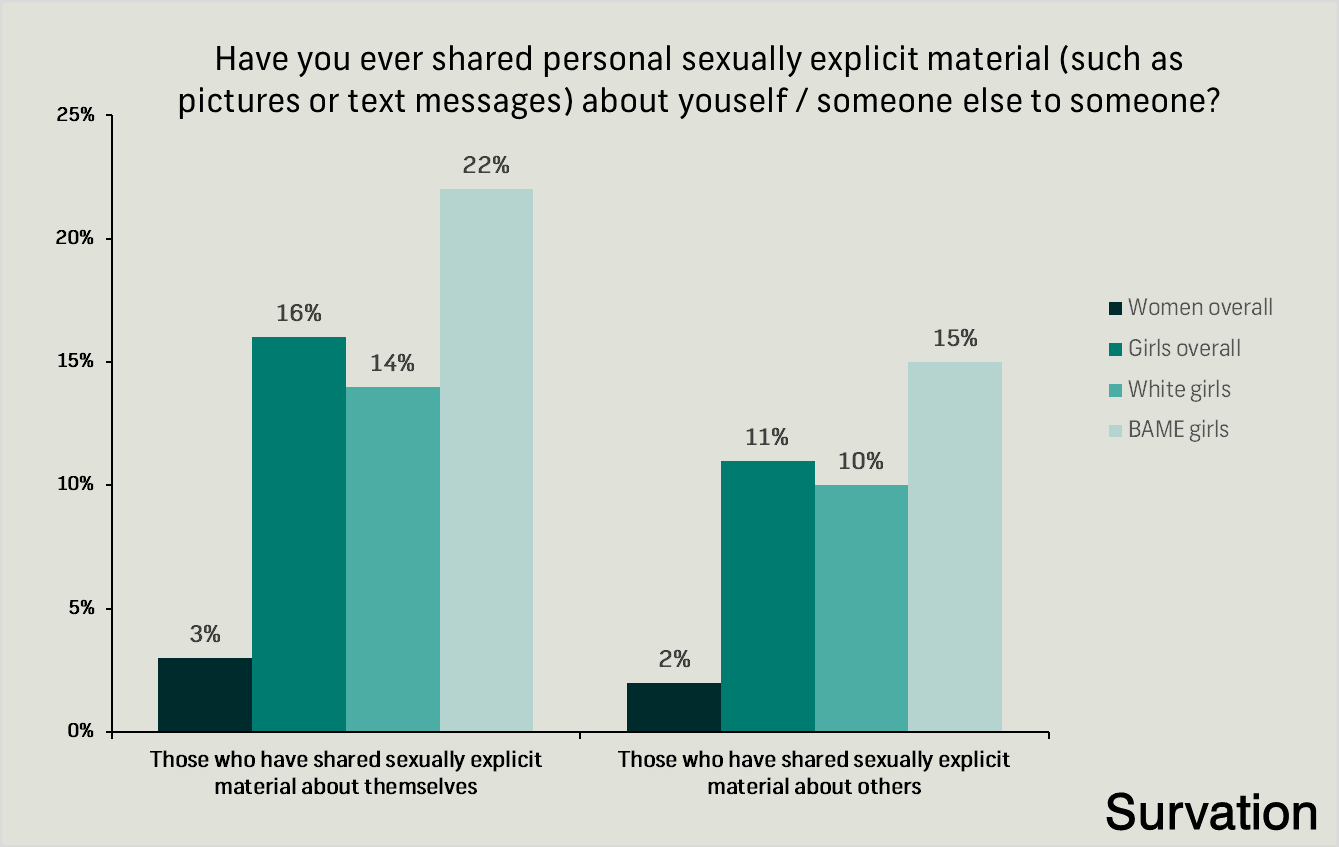 Interestingly, when asked if they had gone further in a sexual relationship than they felt comfortable with, as many as 27% of women aged 50 and over said they had done so as a teenager with 16% of girls aged 13-16 saying they had done so. Four in five (79%) of women who had done so said they regret doing it, with figures for girls being similar (77%). 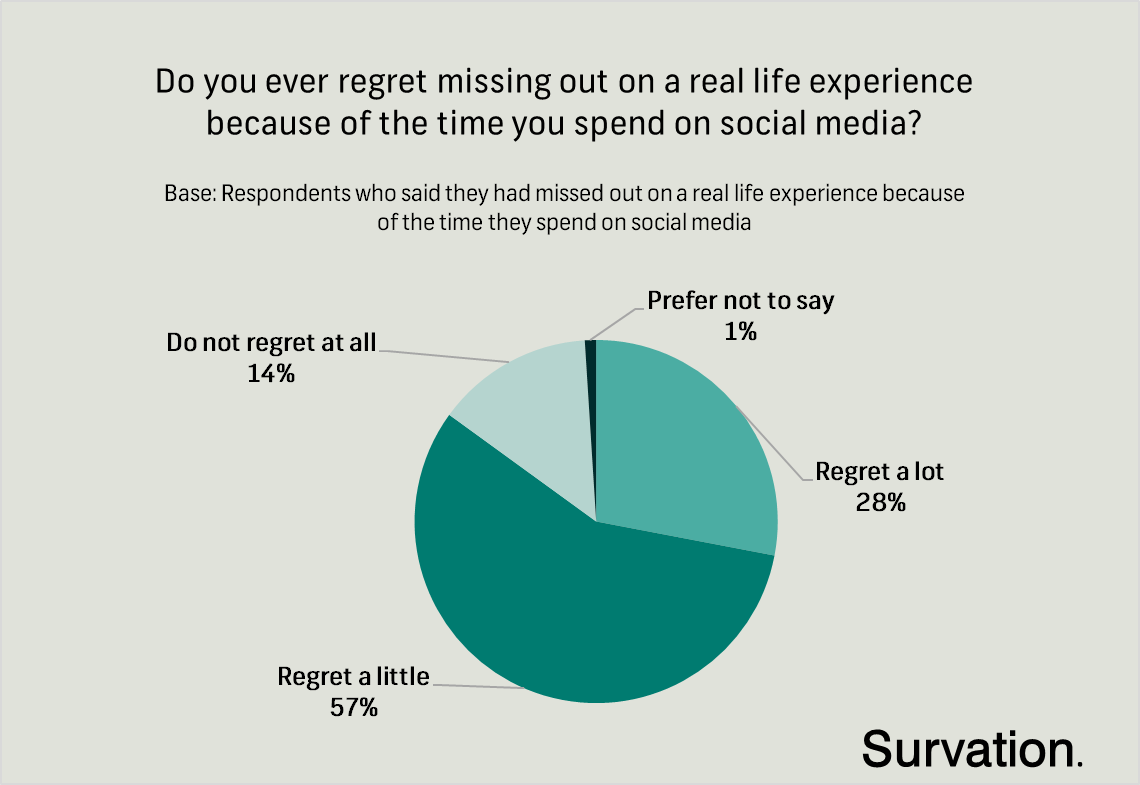 Girls aged 13-16 were more likely (15%) to say they had taken antidepressants because of the stress and anxiety they were facing than women aged 50 and over (8%) said they had done as teenagers. Slightly more BAME girls (19%) had done so than white girls (14%), whereas the difference between BAME and white women having taken antidepressants as a teenager was even larger (15% vs. 7% respectively).

Girls more likely than women to spend time with people from another race, culture or religion