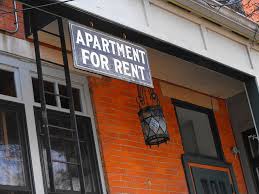 Respondents did seem to have some experience of a housing crisis, with 57% saying that either they or someone they knew were struggling to rent or buy a home, giving political parties a large group of voters who could still be swayed by policies offering solutions to their housing problems.