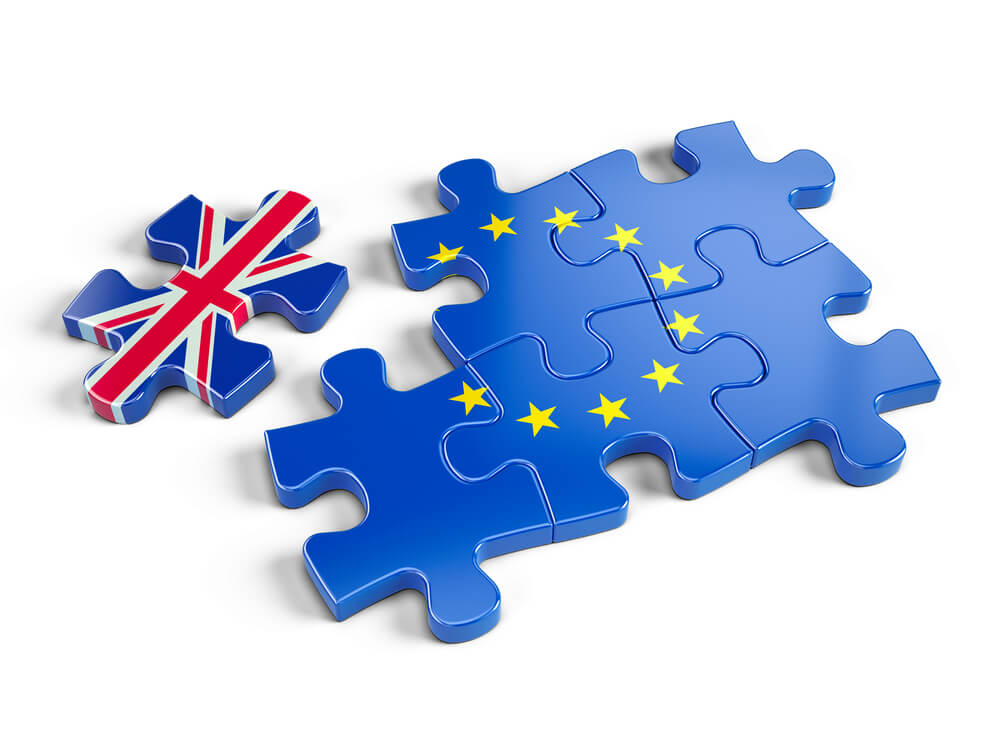 What does the British public now think about Brexit?

Survation surveyed 20,090 people living in the UK, across every parliamentary constituency for a live discussion programme on Channel 4, “Brexit: What The Nation Really Thinks”. This is the largest independent survey of its kind on Brexit and it’s been used, by Dr Chris Hanretty from Royal Holloway University, to produce estimates of how every area of the UK would vote if there was a Leave/Remain referendum tomorrow.

If there was to be another referendum tomorrow on whether the UK should remain a member of the EU or leave, our estimates show that the British public would vote to Remain by 54% to 46%, after voting to Leave by 52% to 48% two and a half years ago.

Vote in a referendum tomorrow (change vs 2016 EU Referendum results)

By using MRP to estimate public opinion around the UK, we can estimate the likely referendum result in every local authority in the UK. These estimates, when compared to the 2016 results, show that 105 local authorities that recorded a majority for Leave in 2016 would now vote to Remain in the UK. Regions like the the North West and Wales in which a majority of voters voted to Leave the EU in 2016 now appear to be more pro-Remain than pro-Leave. More information on MRP modelling can be found here:

A full list of local authority estimates can be found here:

Explore the predictions for the leave vote share in every local authority in the interactive map below.

The above graph shows support for leaving, then and now. Each dot represents a local authority area in Great Britain. The blue line indicates the line of best fit while the solid line shows how each local authority would vote if no one changed their mind.

The blue line above is a trend line, it runs pretty close to the solid line, but it is slightly flatter. That means that Remain-voting areas stay as Remain as they ever were, whilst Leave-voting areas are actually switching at higher rates.

The areas that were most likely to vote Leave in 2016, however, are still the areas where we estimate there would be the highest vote share for Leave in another referendum tomorrow. Boston and South Hollands were the local authorities with the highest Leave vote shares in 2016 and are the areas with the highest estimated support for Leave in our model. But, overall, we see from our local authority estimates that the predicted level of support for Leave has decreased more in areas that were strongly pro-Leave in 2016 than in those where more people voted to Remain in the EU.

1) Dr. Chris Hanretty’s report introducing the MRP estimates complete with a link to download every local authority estimate can be found here:

3) An explanatory note and overview on what MRP is and why it is useful can be found here:

4) A narrative report discussing the polling content in more detail can be found here:

5) A spreadsheet with MRP estimates by every local authority (explanation in 1) can be downloaded here:

Other findings from the poll can be found below (throughout the week we’ll be exploring these in greater detail):

A referendum on the deal

Q. From what you have seen or heard so far, if there was a vote tomorrow on the type of Brexit deal that the UK Government is aiming to achieve from the EU, how would you be likely to vote?

Amongst both those who voted Leave and Remain in 2016, a higher percentage said they’d reject the deal than accept the deal – 33% versus 30% and 38% versus 25% respectively.

What if there is no deal?

Q.Imagine that UK and the EU are unable to reach a deal on the terms of Brexit by the date that the UK is due to leave the EU on 29th March next year.  What do you think should happen?

The UK should leave the EU on March 29th without a deal: 36%

The UK should delay leaving the EU to allow for more time to reach a deal: 19%

Who would have negotiated better than Theresa May?

Q. Imagine each of the following was Prime Minister rather than Theresa May. Do you think they would have handled the Brexit negotiations better than Mrs May, worse than Mrs May, or would it not have made any difference?

Q. Do you think Brexit will be good, bad or make no difference to each of the following?

Q. Overall, do you believe immigration has had a positive or negative impact on Britain?

Neither positive nor negative: 19%

What should the UK agree in order to break the deadlock?

Q. What if the only way the UK could reach a deal with the EU would be to agree to one or more of the following provisions:

How close should the UK be to the EU?

Q. How close a relationship with the EU would you like the UK to have with the EU after Brexit?

The constitutional future of the UK

Q. From what you have seen and heard so far do you think that Brexit makes it more likely or less likely that you would vote to support an independent Scotland?

Base: Respondents in Scotland only

Neither more nor less likely: 31%

Q. From what you have seen and heard so far do you think that Brexit makes it more likely or less likely that you would vote to support a united Ireland?

Base: Respondents in Northern Ireland only

Neither more nor less likely: 33%

Q. If Brexit leads to Northern Ireland leaving the United Kingdom and joining the Republic of Ireland, would you be:

Q. If Brexit leads to Scotland leaving the United Kingdom and becoming and independent country, would you be:

Results looking specifically at what type of referendum on the terms of Brexit the public would support were released this morning and can be found here.

Survation polled 20,090 people aged 18+ in the UK to find out their latest attitudes towards Brexit. This included respondents from every constituency in the UK. Fieldwork was conducted between 20th October – 2nd November 2018 on behalf of Renegade Productions. Full tables and methodology can be found here.

If you are interested in commissioning a piece of research which uses the MRP technique or to learn more about Survation’s polling capabilities, please contact Harry Mason on 020 3818 96612 or John Gibb on 020 3818 9661 or email researchteam@survation.com. To find out more about Survation’s services, and how you can conduct a telephone or online poll for your research needs, please visit our services page.

Would you like to have your own views represented in Survation’s research work? To join our paid consumer opinion panel, simply go to: https://panel.survation.com/ and register (1 minute) and we’ll credit your account with 50 points for simply confirming your email and allocate 100 points for taking a very short survey. Points convert to cash which can be withdrawn each time you reach the equivalent of £50.