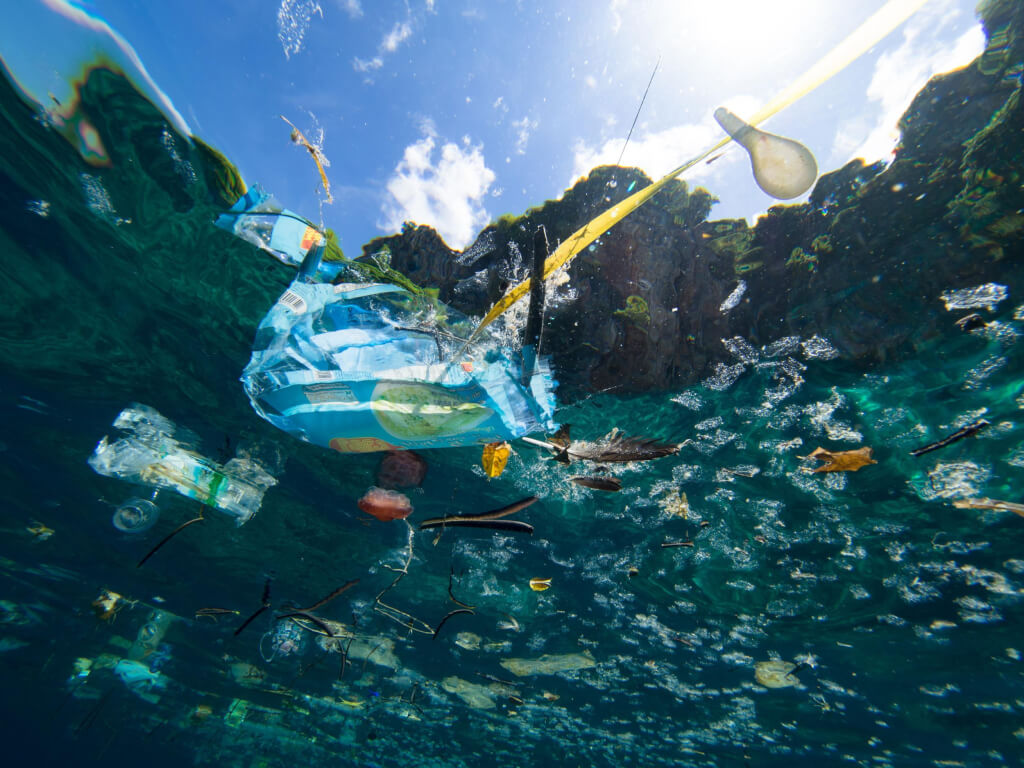 “You can’t win” on plastic

Single-use plastics are making headlines in the UK, recent clean up projects have revealed that 60% of the litter found in the River Thames is single-use plastic. To explore consumer attitude towards cutting back on plastics, Survation  carried out two online group discussions with eight individuals from our  panel members across the country to find out more.

Across the participants in our discussions, there appears to be an appetite for tackling climate change with small steps that are easy to incorporate into our participants’ day-to-day lives. However, participants remain confused about what is actually the best way to tackle climate change. There appears to be recurring themes across the focus groups such as the Blue Planet effect, responsibility, and “knee-jerk” reactions that may hide more substantial issues. This is further demonstrated when talking about the issue of plastic in the Fast Fashion industry. Overall, one thing was clear, consumers are positive about brands that are seen to be making positive changes – Walkers encouraging recycling of their crisp packets and supermarkets increasing the cost of single use plastic bags were all seen as much needed steps to be embraced.

All participants were aware of issues surrounding the environment and some commented that Blue Planet appeared to have played a role in engaging people with issues related to the environment. As a result, the majority of participants in our focus group supported taking steps towards using less plastic. One participant felt the UK is “so behind” (Female, 54, Lancashire). However, a core issue for our participants was lack of information about how to tackle climate change in their own lives – “you can’t win” (Female, 54, Lancashire). There appears to be some barriers in the way of our participants who did act in more environmentally friendly ways – many of them commenting they act “where possible” (Female, 21, Berkshire) or only buy plastic “where necessary” (Male, 60, Yorkshire). Barriers highlighted in the conversation included lack of standardisation in recycling and practicalities in day-to-day life.

Who should take responsibility for the environment?

The majority of participants felt there was a role for everyone in tackling climate change. The message from participants was that change is currently led by national and local governments – they noted positive steps such as the plastic bag charges, placing bans on harmful items (such as plastic straws) and encouraging attitude/culture changes. However, there appeared to be an increasing demand for businesses and manufacturers to act on environmental issues. One participant said “until the major supermarkets stop packaging everything in plastic we have no chance” (Male, 59, Derbyshire).

Alternatively, some participants recognised that responsibility may lie with consumers and the choices they make – one participant noted the importance of using “consumer power” to show loss of demand (Male, 60, Yorkshire). On the other hand, concerns were raised around “knee-jerk” reactions whereby blame is placed upon consumers and bigger issues are diluted (Female, 57, Lancashire). For example, it was highlighted that plastic bottles are often a focus of attention, although “ironically, plastic bottles are supposedly the most recyclable type of plastic out there” (Female, 33, Wales).

When asked about fast fashion, participants were aware of microplastics, but less aware about the extent of damage caused to the environment – “they need to teach this in schools” (Male, 60, Yorkshire). Participants in our older group suggested the issue was “a generational thing” (Female, 57, Lancashire), whereas those who were younger felt that businesses and manufacturers should take responsibility for environmental harms linked to clothing such as a device to catch microplastics when washing clothes. The majority of participants supported a rise in the availability of environmentally friendly clothing, but disapproved of the increased price which they were unwilling to pay – “my ethics are not quite that strong” (Female, 57, Devon).

Survation held focus groups with 8 people online aged 18 and over in the UK.
Fieldwork was conducted on 12th and 21st March 2019.
Survation carried out the online focus groups using the Visions Live online platform.